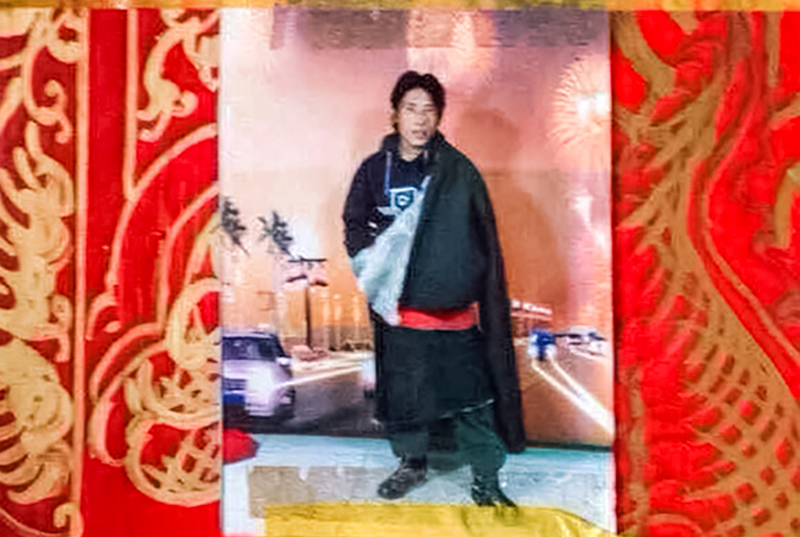 Dharamshala: - Sources coming out of Tibet say a Tibetan man died on Tuesday after setting himself on fire in an apparent political protest against the Chinese repression and hard-line policies in Tibet, pushing the estimated toll to 133.

'The man, identified as Sangye Khar, a 33-year-old self-immolated in an apparent protest against the Chinese government's continuing repressive policies in Tibet,' sources said.

Details of the incident have yet to emerge, but, according to the sources, Chinese security forces reportedly tried to extinguish the flames but were unsuccessful.

Information on the latest incident first spread throughout social media such as Facebook and wechat. According to the sources, Sangye died on the spot and his body was taken to Labrang monastery where it was traditionally cremated.

This incident brought the total verified number of self-immolations in Tibet to 133 since February, 2009 and and of them 114 were reportedly passed-away due to their severe injuries.