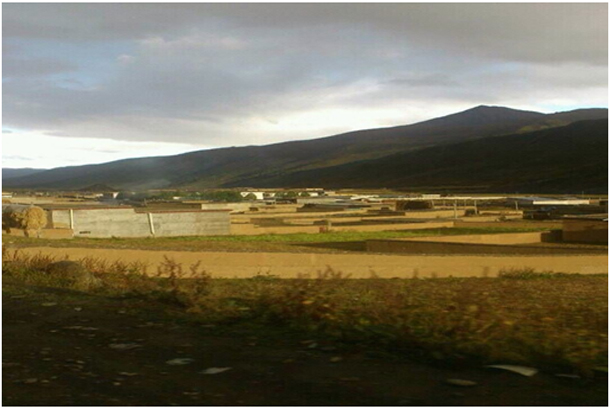 Dharamshala — Chinese authorities have demolished a number of Tibetan homes and appropriated their lands, banned Buddhist studies from a Bon monastery and expelled 100 nuns from their nunnery in Driru County of eastern Tibet, to further strengthen control over the Tibetan religion and monastic institutions. 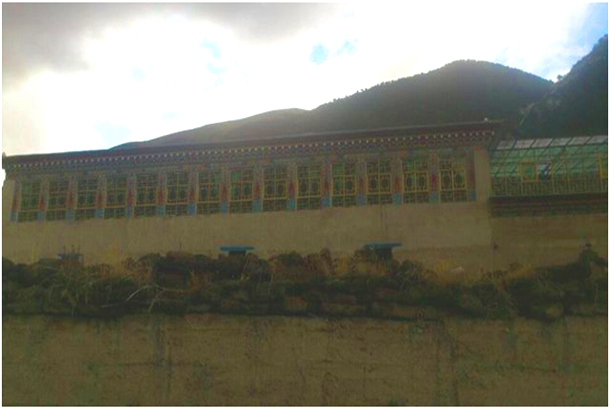 "Only 49 of remaining 100 nuns are registered. The rest of 51 nuns reportedly has no legal right to study, and are now working at shops and guesthouses," Rabten said. 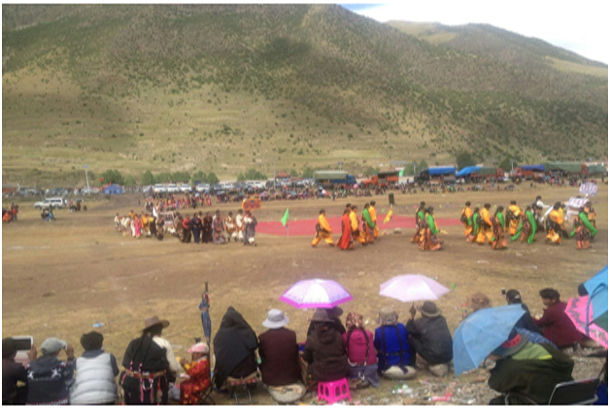 "Approximately 26 nuns were reportedly expelled from the nunnery last year alone. Any nun above over age 50 also not allowed to remain in the nunnery, even if one is already registered and they must join homes for elderly," Rabten said, citing contacts in the region.

"The 100 nuns who were expelled from the Nunnery also have been denied to travel other areas to study and labelled them as illegal," Rabten told the TPI, adding "if do so, considered as an unlawful act, the head of village and family members shall be punishable by imprisonment, include the right to collect caterpillar fungus (Tib: yartsa gunbu) for three years."

"Local officials said during their September visit to the County that they already have passed regulations stipulating that "any registered nun above age 50 is not allowed to remain in the nuunery," he added. 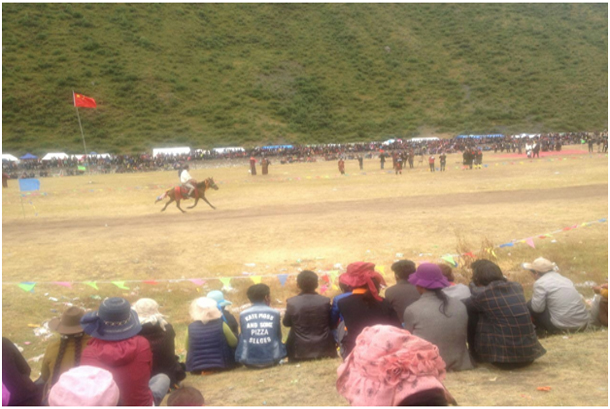 Ngotsar Phunstokling, an very old Bon Monastery in Pekar Township which also came under attack by the local authorities. "They have now banned the study of Buddhist philosophy, which prefigures meditative practice in the monastery, where around 60 students receive higher Tibetan studies," Rabten said, adding "which caused much pain and suffering among local Tibetans— consistently growing in recent months."

"The Monastery started a Buddhist philosophy class, which became a great success by inviting Tibetan scholars from different parts of Tibet such as Khyungpo County," the TPI sources said. 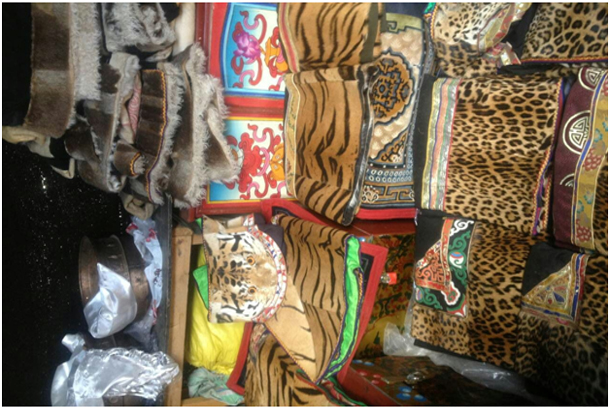 "The closure of monasteries, schools and nunneries is not new in the region. A Tibetan medical school built in the same county by Nyandak, a Tibetan monk in 2000, was forcefully closed down by Chinese authorities in 2007," sources said, adding that "because the school also taught Tibetan language to young Tibetans."

"The farmlands in Sentsa or Yangshoe, another Township in Driru County, owned by local Tibetans are being appropriated, and many Tibetan hoes now have been demolished on the local government orders," Rabten added saying "families who own bigger houses are subjected to severe criticisms."

According to the TPI source, "Tibetans are recently told to rebuild their houses, in accordance to the standards set by the Chinese government, but they are ordered to pay for the demolition of their houses." 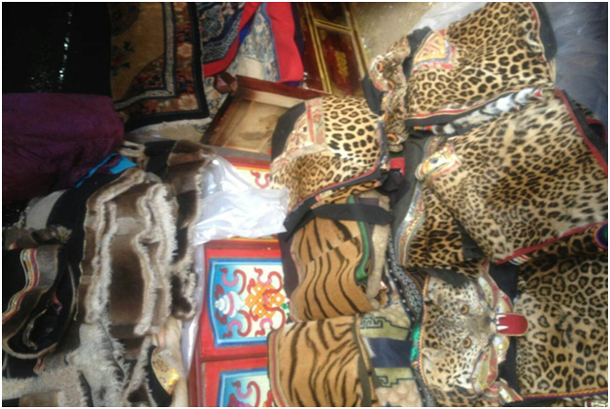 "Tibetans say the policy is aimed to move more Chinese settlers in the areas, in strengthening to convert the Tibetan county into Chinese, however all under the beautiful name of economy development," sources said.

"In August this year, the local government ordered all the Tibetans to wear clothe with wild-animal-furs and participate in the annual horse race festival in Yangshoe Township. But Tibetans refused the call. In response, the Chinese authorities then forced them to display the fur-trimmed clothes during the festival," Rabten further added. 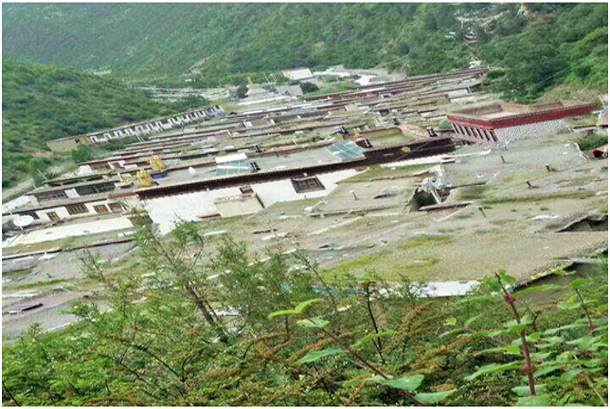 "Tashi, a native of Chamdo County, is responsible for the current crisis, together with Damchoe Rinchen, head of Yangshoe Township, who had warned the Tibetans follow their decrees or get imprisoned and denied the right to harvest caterpillar fungus," The TPI sources further added.

The situation in Dritu County has deteriorated with "patriotic re-education" campaign since widespread peaceful protests swept the most parts of Tibet in 2008. Tibetans are arbitrarily arrested, severely beaten, and imprisoned by the Chinese police forces for staging peaceful protests and even expressing their views in favour of Human Rights, including religious freedom.

According the sources, all communications, include Internet lines in the county and surrounding areas severely restricted and oftenly blocked, except for Chinese government offices and institutions.