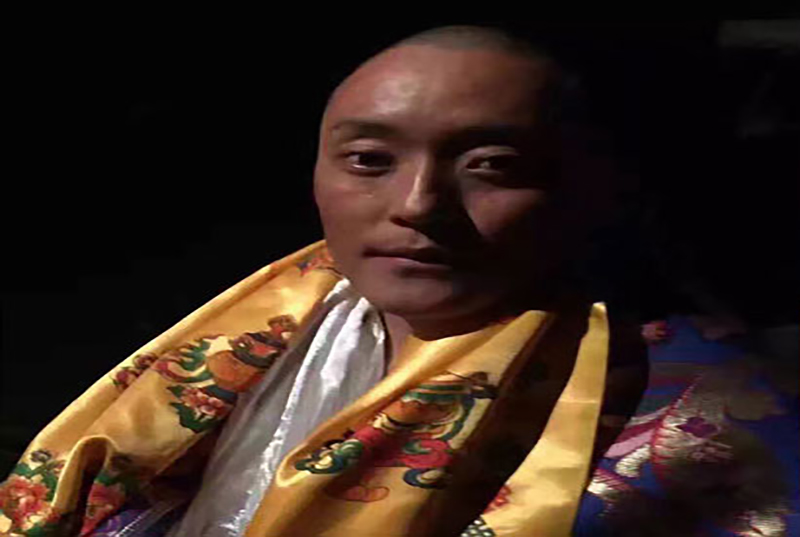 Kunme, a resident of Ngaba county’s Meruma township, “was escorted by police back to his home in Meruma, where he was welcomed by relatives and other members of his local community,” a local source said on the condition of anonymity.

“He is a member of the Gotse family in the township’s second housing group, and his father’s name is Konchok Lodroe.”

Kunme was among a group of Ngaba residents who had clashed with police in December 2013 as they tried to stop security forces from taking a severely burned self-immolation protester, Konchog Tseten, away from the site of his protest, according to previous sources about the event.

"After 11 months in detention, during which he was beaten and tortured, Kunme was convicted by the Ngaba County People’s Court on a charge of homicide and was handed a three-year-term."

A second detainee, a woman named Drolma Tso, was also freed from Mianyang on December 4th after serving a three-year term for the same offense.

A total of 145 Tibetans living in China have now set themselves ablaze in self-immolations since the wave of protests began in 2009, with most protests featuring calls for Tibetan freedom and the return of exiled spiritual leader the Dalai Lama from India, where he has lived since escaping Tibet during a failed national uprising in 1959.