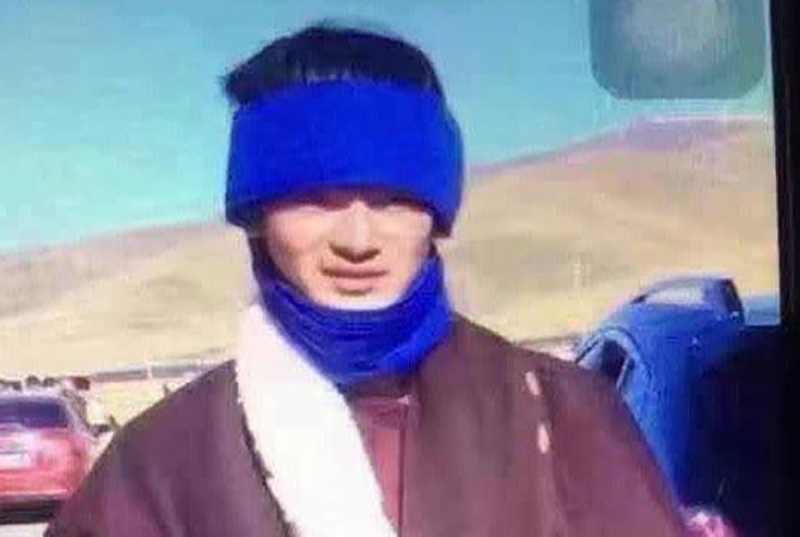 Dharamshala — Chinese police in Sichuan’s Ngaba county have allegedly detained and beaten a young Tibetan last week after he conducted a solo protest calling for Tibetan freedom in the eighth such protest reported in the county so far this year, sources said.

In the early afternoon of December 16th, eighteen year-old Tenpa, a former monk from Kirti Monastery, was peacefully protesting when Chinese authorities arrested him. He was apparently carrying a picture of His Holiness the Dalai Lama and calling 'Free Tibet' and for the return of the spiritual leader to his homeland.

According to an anonymous source, "he was peacefully protesting for barely five minutes before ten security officials jumped on him and beat him severely before taking him away.”

Also according to TPI sources, until now his family has received to information about his whereabouts or wellbeing after his detainment.

Tenpa is a teen from Ngaba county's Meruma township. After de-robing from monastic life, he rejoined life as a lay person and a nomad. His father's name is Lochoe and his mothers name is Gyalmo.

Ngaba town has been the scene of repeated self-immolations and other protests by monks, former monks, and nuns opposed to Chinese rule in Tibetan areas. Eight solo protests have been carried out by Tibetans in Ngaba so far this year, with another nine reported in the county in 2015, according to Tibetan sources in the region and in exile.