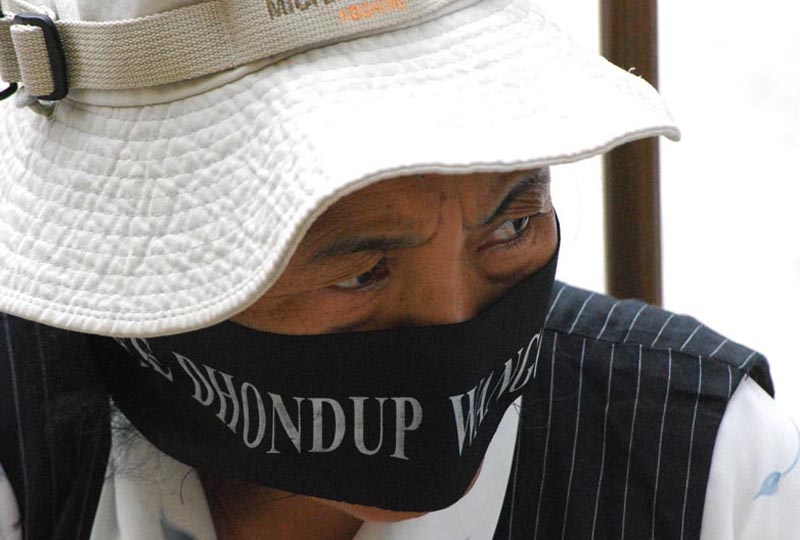 Dharamshala: Dawa Dorjee, editor for Path Magazine (Lambu), and renowned Tibetan writer, recently resigned from his post at the People's Investigation Centre in Nangrong County, Nyakchu district of eastern Tibet according to information received from sources by The Tibet Post International. There were multiple reasons behind his decision to leave his position on May 4th 2010. Firstly, as a minority, Dawa experienced much discrimination and duress at the hands of his Chinese superiors. Secondly, he was displeased with the large scale of corruption he witnessed in his workplace.

Additionally, in order to retain his position, he was forced to denounce the separatism of Tibet, their leader His Holiness the Dalai Lama, and any activities promoting the independence and autonomy of Tibet. Dawa could not continue to maintain his patriotism within such an oppressive environment.

Furthermore, Dawa felt his own personal commitment to be true to himself, as an honest and sincere human being, would be severely compromised if he continued to work under these strict and suppressive circumstances.

Indeed, the 7.1 magnitude earthquake that devastated Kyigudo in eastern Tibet last month, killed thousands of people, and injured many more whilst also leaving nearly all the victims and their families homeless. Subsequently, Dawa lead a campaign to collect donations for the earthquake relief efforts.

However, the Chinese authorities obstructed him by declaring that if the donation exceeds 200 yuan, it would be regarded as a political contribution as opposed to aid for those affected by the Kyigudo disaster. This contradicts the past attitude adopted by the Chinese, notably with regards to the 2008 Sichuan earthquake, where over 1000 yuan could be donated to the cause with no such consequences.