Details
Translated by: Natalia Id?kowski and Yang Sham, The Tibet Post International
21 May 2009 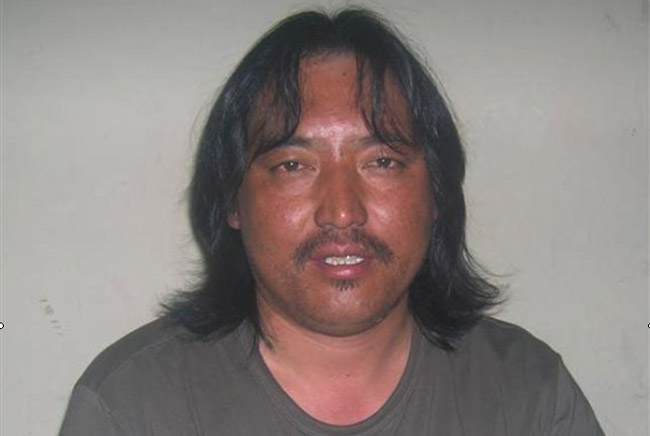 Dharamsala: Madhue Gonpo, a Tibetan monk from Kanze County, recounts his experience leading a charged political demonstration in March of 2008. He was one of the chief instigators of the uprising in Kanze County, eastern Tibet - a peaceful march which, tainted by Chinese military gunfire, turned into a scene of carnage.

"My name is Madhu Gonpo. I was born in 1968, son of Gelu and Lobsang Tso in Kadhok Village of the Se-ngo Township in Karze County, eastern Tibet. When I was 19 years old I married Dolma Lhatso in Madhu Village and we had one son and two daughters: Nyima Dakpa, Tsewang Dolma and Tenzin Dolkar. They are currently completing their studies in Karze County, eastern Tibet. I am a businessman and as a Buddhist, I take refuge in the three jewels: Buddha, Dharma and Sangha. I am servant of the Buddhist religion, and am active in politics and social work. 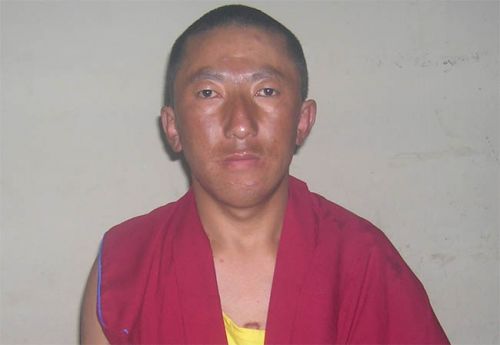 "I was born on the 5th of October 1985, son of Dawa Dhondup and Pal Dekyi in Phukyulnang Village of the Lhopa Township in Karze County, Eastern Tibet. I am one of ten children, three of who are monks. At age 10 I was enrolled in primary school in my village, and at age 16 I joined the Tsitsang Monastery to pursue higher monastic studies. On the 18th of March 2008 a monk named Ngoega from Serchu village in Karze county led a pro-Tibet demonstration and recruited ten Tibetans including myself. During the protest, armed Chinese military surrounded the demonstrators and opened fire. 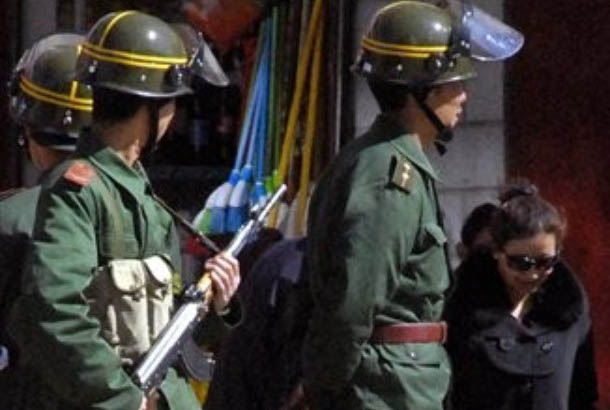 Dharamsala: China arrested two Tibetan brothers from Karze who were actively involved in last year’s 18 March protest against Chinese oppression in Kardze County (Ch: Ganzi/Garze), which consisted of hundreds of Tibetans and left at least three people dead. Tenpa, age 30, and his younger brother Jamdo, age 25, are farmers from Rapa Village, Zakhog Township, Karze County, Karze TAP, Sichuan Province. They had been on the run for more than a year prior to their arrest in Jekundo at the beginning of this month, according to information received by the Tibetan Centre for Human Rights and Democracy (TCHRD). 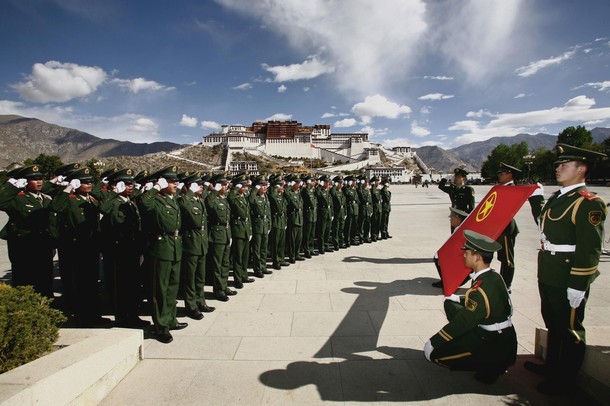 Dharamsala: Life in Dawa Sonam’s monastery was rigid; he had to be granted a commission even for water. The older monks told stories of how the Chinese had destroyed 6,000 monasteries in Tibet. The Tibetan public until then had succeeded in rebuilding only a few. One day he and two of his friends left their village to demonstrate in Lhasa, Tibetan capital for a free Tibet.  His friends where aged fifteen and sixteen. He was seventeen years old at the time. 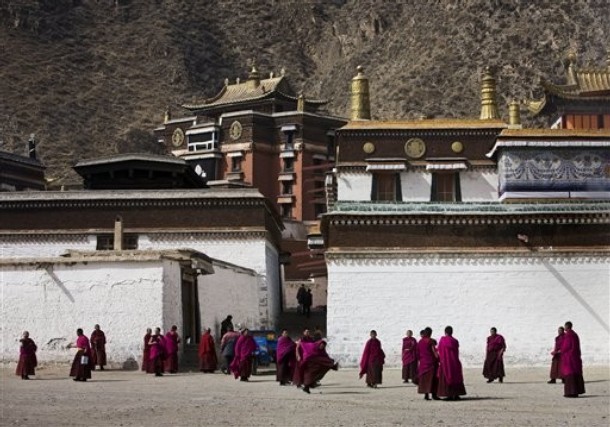 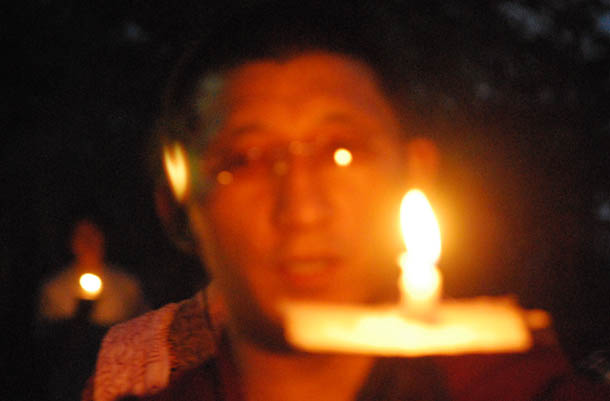 Dharamsala: Chinese authorities arrested eleven Tibetan villagers from Rongsum Village of the Rongsum Township in Dayke Jodha County, eastern Tibet. Among the incarcerated were Rinchen Dorjee and Choesang, who were transported to Chamdho Town on account of their alleged involvement in a serious crime. 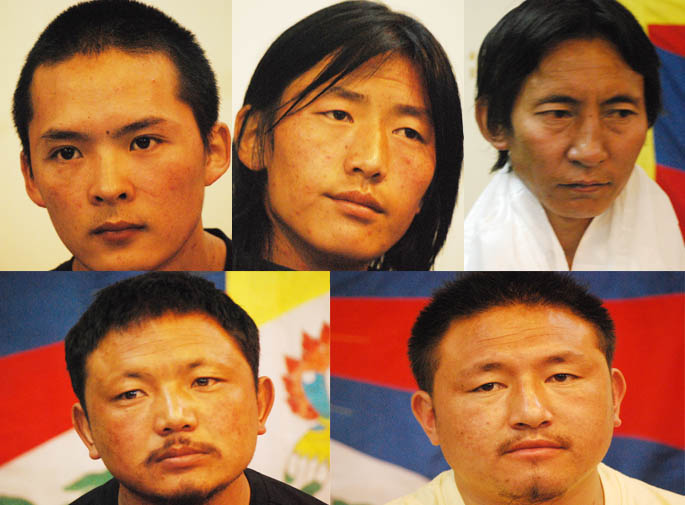 Dharamsala: The Department of Information and International Relations (DIIR) held a Press Conference at 11:00 this morning in Dharamsala, around 25 Indian, foreign and Tibetan journalist attended the event which introduced by Mr. Sonom Dakpo, Secretary of the DIIR. It featured five Tibetan monks from the Labrang Monastery who initiated and voluntarily engaged in the peaceful protest in Labrang, Tibet on March 14, 2008: Kelsang Jinpa, age 39, Gedun Gyatso, age 37and Jamyang Jinpa, age 24, from Sangchu County, Jigme Gyatso of Badzong County, age 22, and Lobsang Gyatso of Yulgan County, age 24.