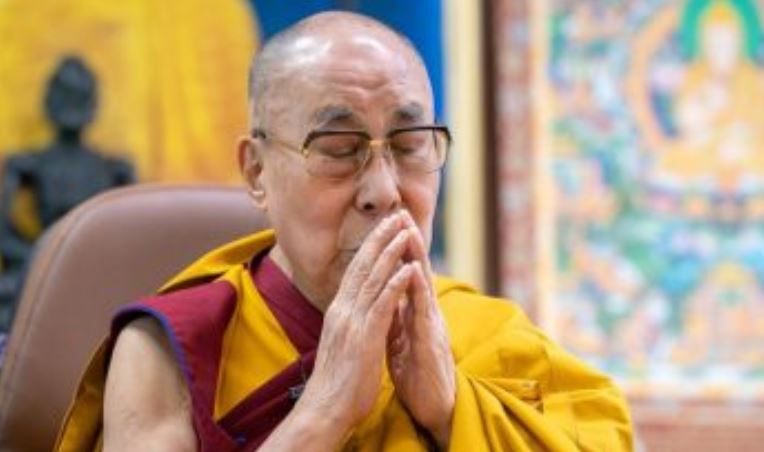 Dharamshala, India — His Holiness the 14th Dalai Lama on Tuesday expressed condolences to families of those who lost their lives due to heavy rain in Bihar State.

The spiritual leader of Tibet has written to the Chief Minister of Bihar, Nitish Kumar, to express his sadness at the loss of life and the suffering that so many people in his state are facing as a result of severe monsoon flooding.

The Tibetan leader "offered his prayers and condolences to families who have lost loved ones," according to the official website of His Holiness the Dalai Lama.

“I commend the state government,” he wrote, “and all those engaged in rescue work and the provision of relief to people affected by this natural calamity. As a mark of solidarity with the people of Bihar, I have asked the Dalai Lama Trust to make a donation towards the relief and rescue efforts.”

His Holiness added that "since such disasters seem to recur year after year, he hopes, as a friend and regular visitor to Bihar, that steps being taken to explore long-term solutions to such calamities, which unfortunately deflect attention from other vital development initiatives."