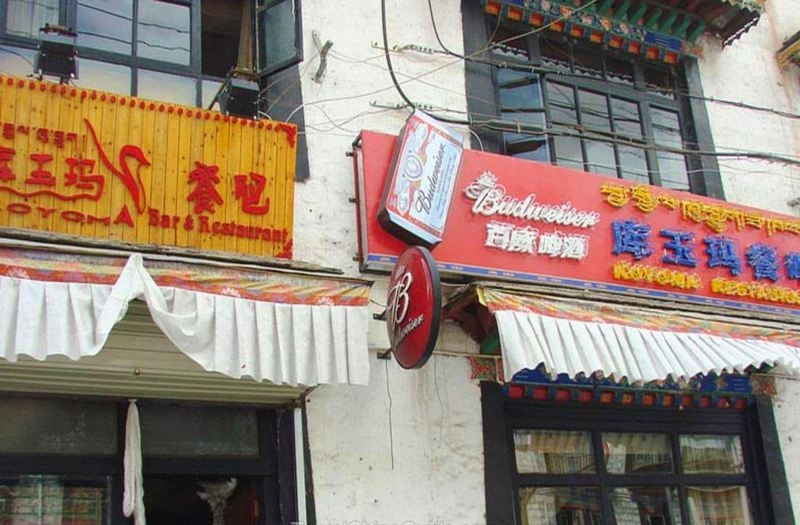 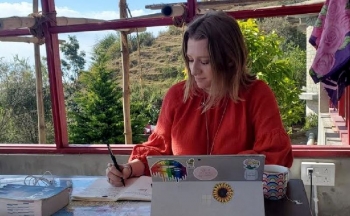 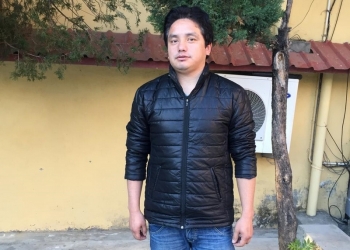 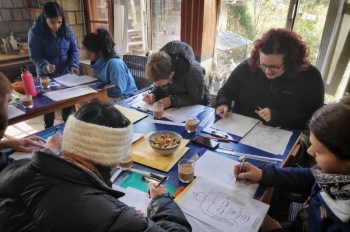 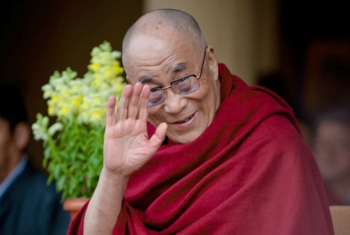 The Dalai Lama is the solution for Tibet and not the problem: ICT to China 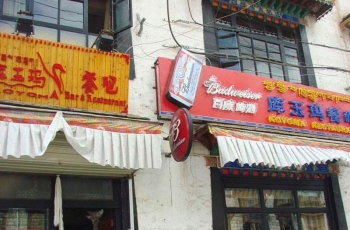 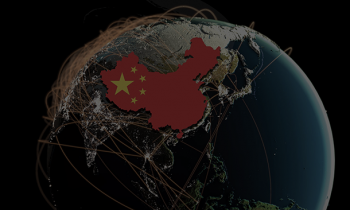 Shortly after the Chinese national anthem played to a small Toronto audience, a panel took to the stage and praised China for the “support and help” it has given to Tibet. 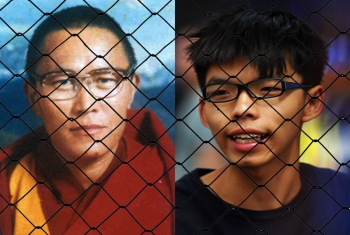 Dharamshala — The deteriorating situation in Hong Kong sends a strong diplomatic signal to the international community that there's no future for people who worship the "one country, two systems" framework. Beijing has failed to adhere to the rule of law by denying ethno-religious minorities the rights and freedoms originally promised. Hong Kong people reacted with shock but little surprise to China's decision to bar a British activist and vocal critic of human-rights abuses in China.

Dharamshala, India — Denver student Anna DelValle volunteered at the Tibet Post for a two week period in December 2019. The University of Denver, in partnership with Tibet World, sanctioned the brief visit. In this article, she and her classmates reflect on their time in Dharamshala and their impressions of the exiled Tibetan community. 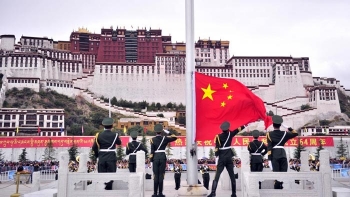 Dharamshala, India —The Chinese Communist Party’s seventy years of rule in Tibet has failed to cultivate its legitimacy and also has failed to win the hearts and minds of Tibetans, said a think tank of the Tibetan government in-Exile, while answering the question of the illegality of Chinese actions —it is becoming more evident the CCP lacks legitimacy in Tibet. 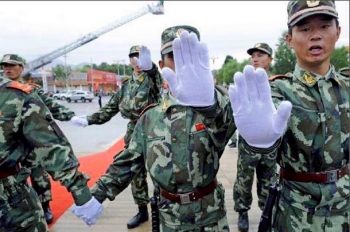 Dharamshala, India —'It is true that occupied Tibet has seen an increased network of roads and highways, railways and airways, connecting it to China,' a top official of the Tibetan government in-Exile said, responding to state-run Chinese media reports. But the situation under circumstances which raised strong suspicion that "who benefited from this and what it cost Tibet and the Tibetans?”

Dharamshala, India — An exclusive interview with Palchen Wangyal, a Tibetan living in India. His journey to India as a young child and the courage he had to uphold while losing his younger brother in the snow-mountain at the Rongshar Township of, Dhingri County, central Tibet. His flight sheds insight into the struggle of many Tibetans escaping from the Chinese rule.

Dharamshala, India — A group of 13 students from the University of Denver (DU) in Colorado, USA visited Dharamshala for two weeks in December 2019. The trip was part of a winter break interterm course lead by two Religious Studies professors. 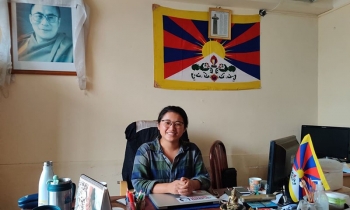 Interview with Lhagyari Namgyal Dolkar: A representative of the Tibetan youth’s spirit

Dharamshala, India — Lhagyari Namgyal Dolkar is the President of the Gu Chu Sum Movement of Tibet, an organization that works for the rehabilitation of former political prisoners from Tibet. The youngest Member of the Parliament-In-Exile, she is a Delhi University alumna and daughter of a political prisoner herself in addition to being related to the family of the ancient Dharma Kings of Tibet.