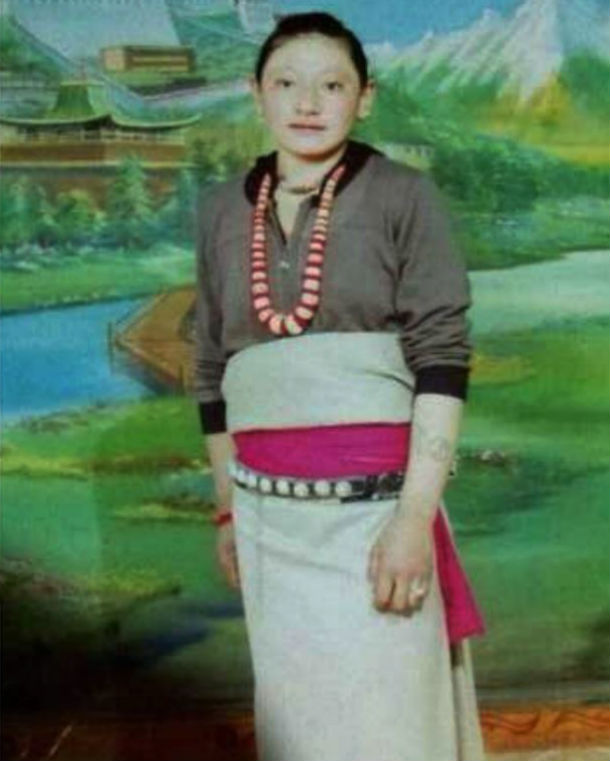 Dharamshala - Four young Tibetans, including 23-year old mother and three teenage monks set themselves on fire separately in Amdho region, north-eastern Tibet, on the eve of the Communist China's 18th National Congress, bringing the number of self-immolations to about 70 since 2009, the largest immolation protest in human history.

Three Tibetan Buddhist monks from Ngoshul Monastery, Ngaba county in their teens set themselves on fire in Ngaba County. One of them has reportedly passed-away from severe burning, local Tibetans fear two other also might not survive due to their severe burn injures.

Moreover, reports from Tibet of a fourth Tibetan self-immolation happened in Rebkong, Amdho region of north-eastern Tibet, on the eve of the 18th National Congress of the Communist Party of China, protesting against China's 60 year error-ridden polices in Tibet, according to sources from inside Tibet.

Dorjee, a 15-year-old monk of Ngoshul Monastery, from Tsodruk village of Ngatoe Gomang area in Ngaba county, North-eastern Tibet, died after he along with two other colleagues from same county setting themselves alight around 3.0 p.m. infront of a Chinese local police station in the Ngatoe township, Ven Kanyak Tsering and Lobsang Yeshe, media coordinators for India based Kirti Monastery told The Tibet Post International (TPI News), citing latest sources inside Tibet.

Two other young monk; Samdup aged 16, Dorjee Kyab aged 16, with their colleague Dorjee took to the main gathering area of Ngatoe Gomang area in Ngaba county, north-eastern Tibet. They shouted slogans calling for the return of His Holiness the Dalai Lama from exile and freedom in Tibet, shortly after, the Chinese police took two of them to a hospital in Ngaba county. It is still Not Clear that whether the 15-year old Dorjee's body was taken by local Tibetans or the Chinese authorities in the area.

However, the other two are reported to have suffered severe burn injuries and they might not survive after taken by Chinese authorities to a hospital in Ngaba county of Tibet, according to Tibet sources received by TPI.

Tadrin Tso who was mother of a 6-year-old son, also shouted slogans demanding the return of His Holiness the Dalai Lama to Tibet. Her body was reportedly controlled by local Tibetans in the nomad area. Over 3,000 Tibetans gathered to offer their prayers and final respects to Tadrin Tso who sacrificed her precious life for Tibet, he further said.

Following the self-immolations, a large number of Chinese armed forces, security personals and police were deployed in Ngatoe township and surrounding areas. The situation becoming tense and under strict surveillance, according to the sources.