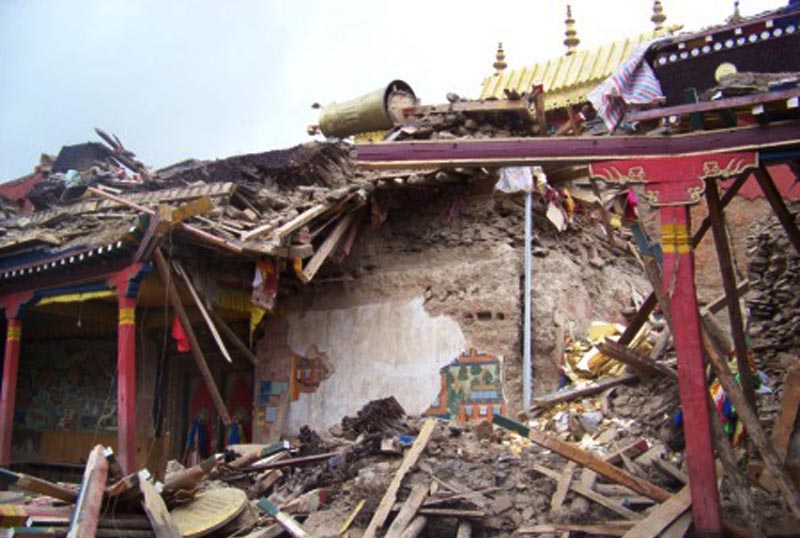 (Montreal, 21 April 2010) - The Canada Tibet Committee (CTC) hopes the Canadian government will right an unfortunate wrong by extending condolences to the Tibet Government-in-Exile and the Tibetan people over the loss of life, injury and property in last week's tragic earthquake in Tibet.

While both the Prime Minister and Foreign Affairs Minister issued statements last week offering condolences to the Chinese people, neither statement acknowledged that this tragedy occurred in Tibet.

Canada's earlier condolences are in stark contrast to those of Speaker Nancy Pelosi who - in extending her condolences on behalf of the U.S. Congress - stated that: "The thoughts and prayers of Members of Congress are with the people of China and Tibet, and the loved ones of those lost in the powerful earthquake that struck the region yesterday." 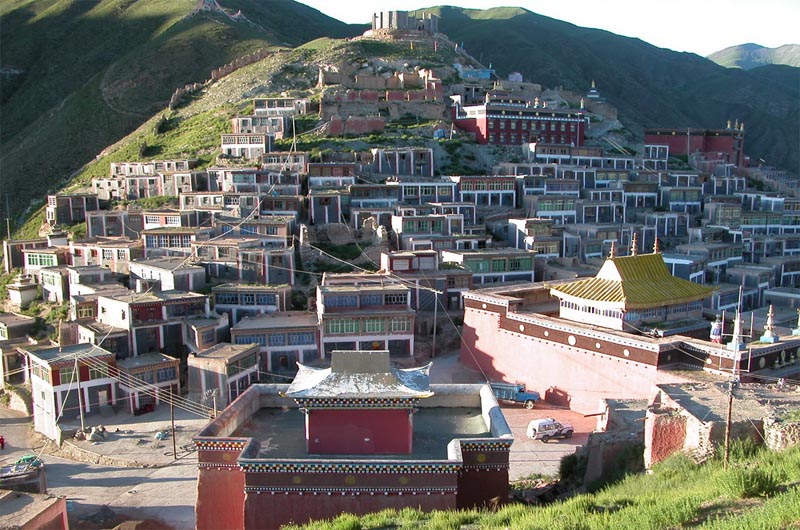 The CTC wrote Foreign Affairs Minister Lawrence Cannon on Monday asking that both he and the Prime Minister take the opportunity to extend condolences to Tibetans suffering and mourning in Tibet. Today's national day of mourning offers an ideal moment to acknowledge the loss of Tibetan life and injury.

"This tragedy occurred in Tibet and has disproportionately affected the Tibetan people, many of whom have friends and family who live in Canada," said CTC executive director Dermod Travis. "Their loss and grief is no less."

The CTC also noted that when Foreign Affairs Minister Lawrence Cannon expressed condolences in the wake of the earthquake in Haiti he specifically conveyed his sympathies to Canadians of Haitian descent as well.

"Canadians of Tibetan and Chinese descent and the Tibetan people themselves deserve no less," said Travis.