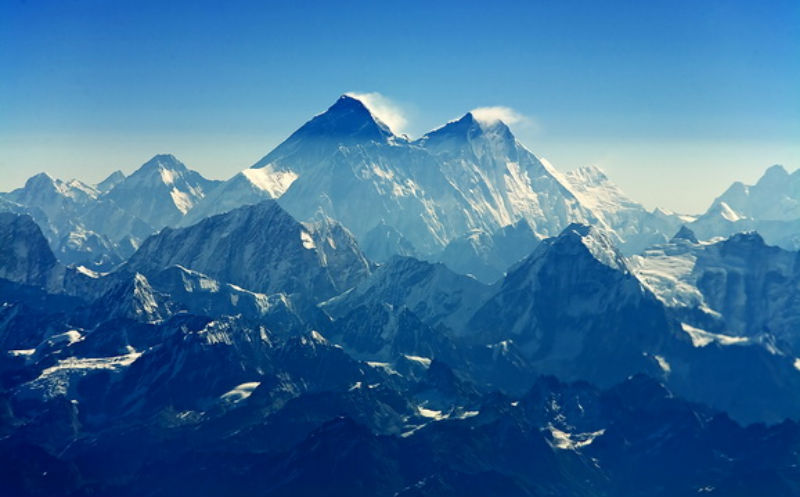 Dharamshala: China informed climbing agencies in Kathmandu that there would be an age bar on climbing Mt Everest on Thursday. China is controlling the kid-climbers from autumn after American boy wonder Jordan Romero becoming the youngest climber in the world and made mountaineering history within after the month with not able to beat his record.

In a surprising decision, The China Tibet Mountaineering Association (CTMA), the regulates climbing activities in Tibet - which shares Mt Everest with Nepal has induce new regulations for the climbing Mt. Everest.

CTMA will be considered fitness certificate to confirm for permit to attempt the Himalaya ranges from north of Tibet and highest peak. The Chinese control was triggered by the Romero climb which added to the controversies and criticism, and Romero would continue to retain his record since the Chinese authorities would not consider anyone below 16, source said.

The Nepal government prescribed an age limit after the Nepali schoolboy, Temba Tseri Sherpa, the youngest climber from Nepal, who suffered severe frost bite and lost several toes and fingers.

Arjun Vajpai from Noida high school student submitted his record as the youngest Indian hero on Everest last month at 16. Now while the thirteen old seems set to keep his record till China revise its mind.

The fastest ascent of Mt.Everest-8 hr and 10 mins, Pemba Dorjee Sherpa, who announced to train the 11yr old Nepali boy for an Everest expedition in 2011 and dream of replacing the record of Jordan. His nine year old son willing to get Everest aspirant, if he failed by 11 year -old boy. The decision however will hit his hopes of "Everest Express".