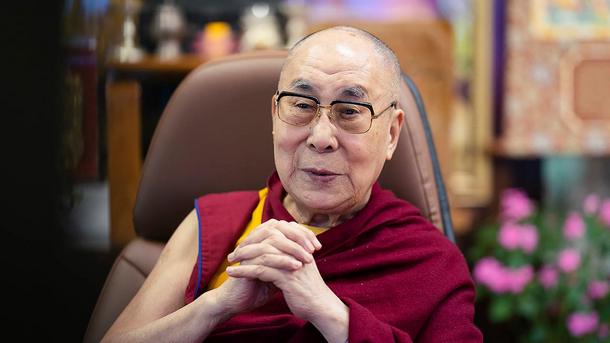 His Holiness the 14th Dalai Lama has congratulated Ferdinand Marcos Jr. on his victory in the presidential election in the Philippines.

Writing to Ferdinand Marcos Jr, His Holiness the Dalai Lama congratulated him on assuming the presidency of the Philippines, according to the official website on Friday 1 July 2022.

“I pray that you will be successful in meeting the challenges that lie ahead in fulfilling the wishes and aspirations of the Filipino people, especially the less privileged members of society,” the spiritual leader of Tibet wrote.

“As you may be aware, I have a special affinity with the Filipino people. Soon after coming into exile from my homeland in 1959, he stated, recalling the solidarity and support the Philippines has shown to the people of Tibet.

"I was deeply touched by their sense of support and solidarity with me when I was awarded the Ramon Magsaysay Award," His Holiness continued.

The award was presented for the leadership of His Holiness the Dalai Lama in the valiant struggle of the Tibetan community to defend the sacred religion that is the "inspiration of their life and culture".

"I have since then sought to live up to the standards of integrity, courage and commitment to serve others that the award, named after one of your illustrious leaders, was intended to perpetuate," said the 87-year-old Nobel Peace Prize laureate, who has worked all his life to promote world peace and compassion in society.

“I have dedicated myself to encouraging the practice of non-violence and compassion that are the inspiration of our life and culture," His Holiness the Dalai Lama further added.

"Indeed, with a deep sense of the oneness of humanity, I believe these practices can be adopted by anyone who seeks to contribute to the general well-being of our brothers and sisters the world over,” the letter concludes.

Marcos Jr., was elected as the seventeenth President of the Philippines, 36 years after his father was ousted in a peaceful revolution.

The 64-year-old son of the late Filipino statesman who was the seventh president of the Philippines, received 31 million votes, beating his closest rival, Vice President Leonor Robredo, who received 15 million votes.