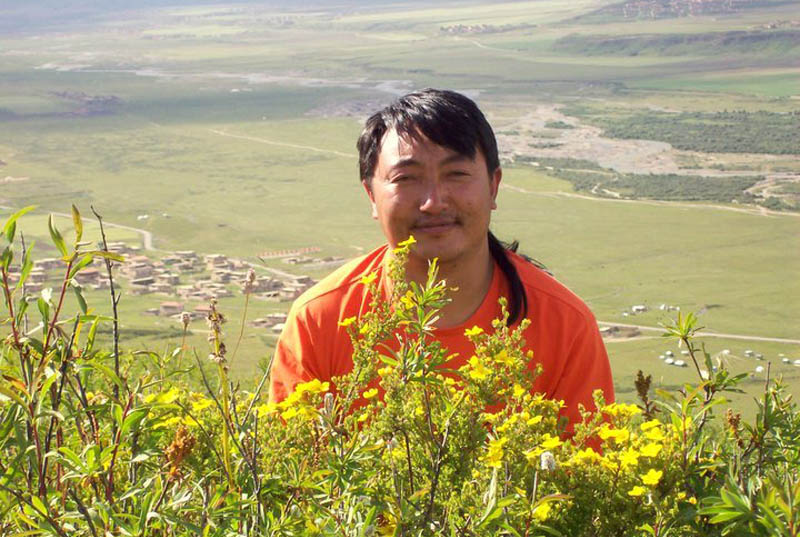 Dharamshala: A third editor of the Tibetan journal Dhusrab kyi Nga (Century's Self) has been arrested by the Chinese authorities in Chengdu, the capital of Sichuan Province. Mr Joleb Dawa (38), from Tagkatsang village, Ngaba county, eastern Tibet, was detained on October 1 and is thought to be being held somewhere in Ngaba.

Dawa is a teacher at a Tibetan school and has two children. The exact charges against him are unknown, but Kanyak Tsering, a Tibetan monk from Kirti Monastery in Dharamshala, north India, told The Tibet Post International he believes his arrest is linked to the 2008 Tibetan uprising and to his work on Dhusrab kyi Nga, as two other Tibetans associated with the journal were previously arrested and detained on March 17.

Dawa has previously been detained twice - his second arrest being on 16 March 2008 following a raid on a small bookshop run by his wife, which led to him being imprisoned for several months.