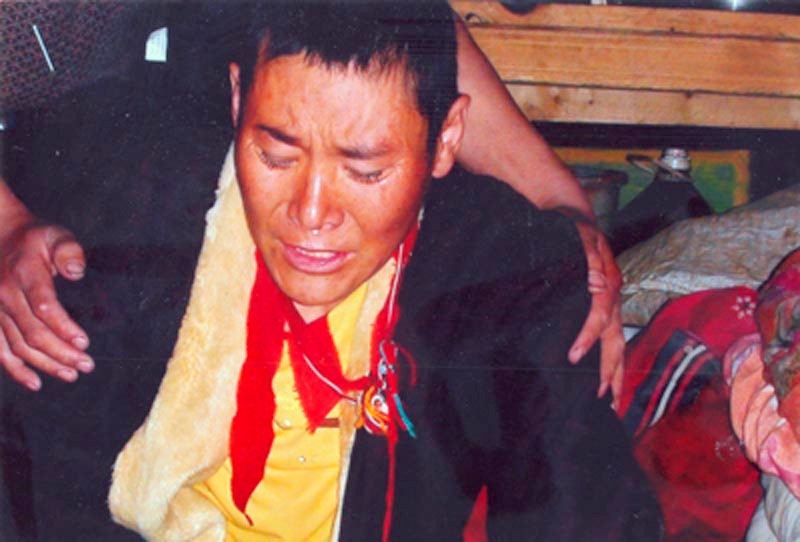 Dharamshala: Several Tibetan nuns from two nunneries in eastern Tibet have been beaten and tortured by the Chinese authorities according to a Human Rights group based in Dharamshala. On the 14th May 2008 almost 200 nuns from Puruna Nunnery and Yangteng Nunnery peacefully demonstrated in Kandze County, eastern Tibet. At the time many of the nuns were arrested by the Chinese armed forces and police and many have since been charged with time in prison.

According to a report published on Tuesday by Tibetan rights group "Tibetan Center for Human Rights and Democracy, the arrested nuns included; Sonam Lhatso sentenced for 10 years, and Bhumo for 9 years, Sokha and Yangchen Khando for 3 years and Tashi Lhamo for 2 years. The other nuns were quickly released without charge, however, they were not allow to continue living in the nunnery and were effectively expelled.

A nun from Puruna Nunnery, Sonam Choedon, 36 from Lhoba town in Kardze County also took part in the demonstrations. She was badly beaten by a policeman's gun butt, receiving serious injuries to the back of the head; the resulting injuries have caused irreversible brain damage. On the 15th September 2008, she was released and returned to her home, however, due to her severe mental disabilities her parents must look after her both night and day and she cannot go back to the nunnery she spent many years studying in.

Tulku Purbu Tsering Rinpoche, head of the both Nunneries was also arrested during the protests in 2008. He was sentenced on the 22nd September 2009 by Kandze intermediate court for 8 years and 6 months in Meyang Prison, Sichuan Province. Currently it is reported that his health is very weak and deteriorating.