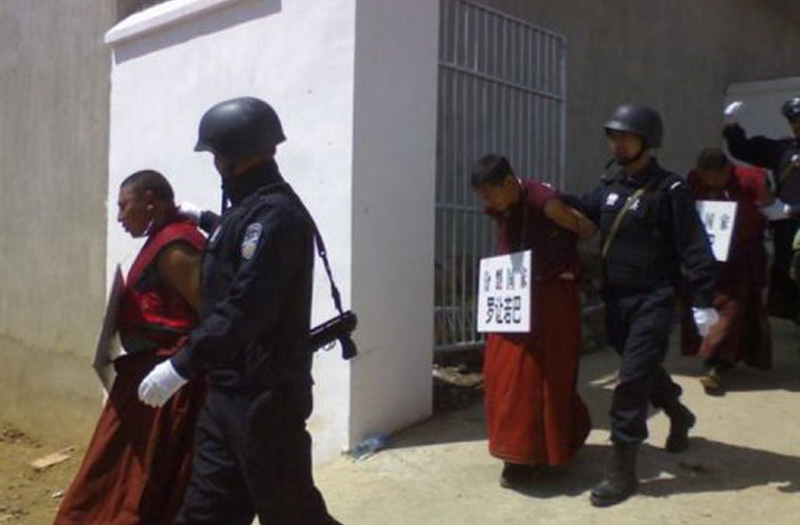 Dharamsala: A young man named Kalsang Tenzin disappeared after staging a protest on July 4. Kalsang, aged 22, hailed from Ketuk village in Karze County, eastern Tibet.  On July 4 he organized a protest calling for the return of His Holiness the Dalia Lama from exile and the release of the many Tibetan political prisoners. The protest against Chinese rule was held in Karze County, Kham region.

Ten minutes into the protest, police authorities and the army arrived on scene to arrest Kalsang. His current whereabouts and health condition remain unknown to the family and community.

Although this incident happened two days ago, details only surfaced on July 7 2012. Kalsang's father's name is Lobsang Gyaltsen and his mother is Tashi Kadhu.

This information was reported to TPI by a source from Tehur Khangtsen, residing at Sera monastery, South India, on condition of anonymity.