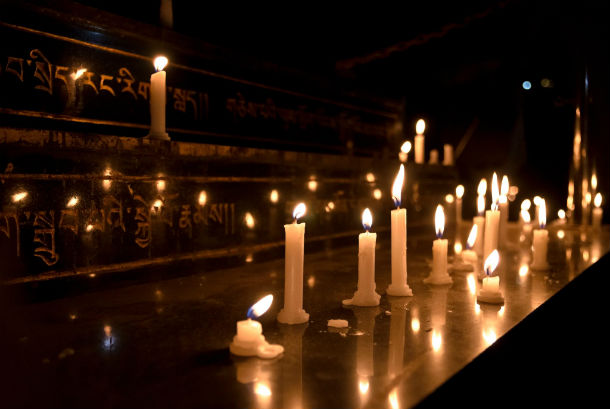 Dharamsala: - A Tibetan writer, Sonam, based in Switzerland, has provided details of one of the five self-immolations that occurred in Tibet on November 7, the eve of the Chinese communist party's 18th National Congress.

Sonam stated that Tsegye, a 27-year-old man from Bekkar village, Driri County, Kham region, eastern Tibet, set himself on fire between 7pm and 8pm. Police took him to an unknown location and he died in Ngachu County prison on the evening of November 18.

Sonam leaves two children, one aged two, the other aged eight months. No other family details are known.