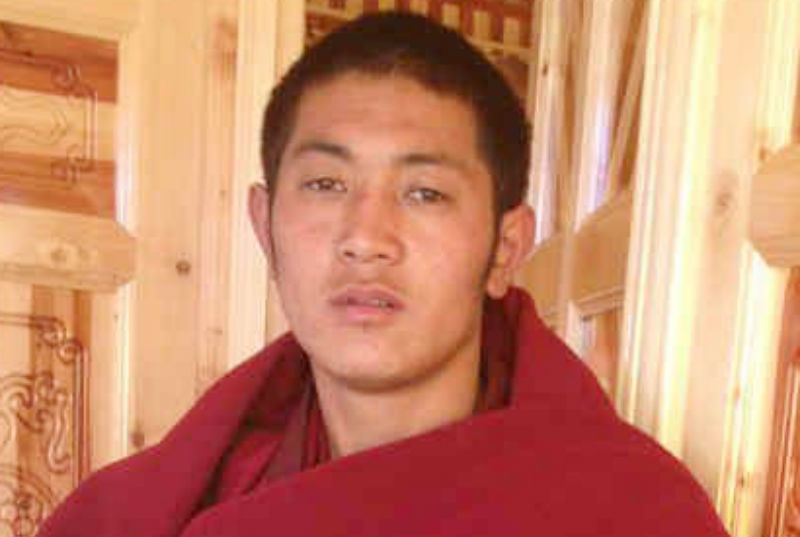 The two incidents has pushed the total number of self-immolations in Tibet to 109,  at-least 91 of them reportedly passed-away due to burn injuries.

Lobsang Thokmey, a 28-year old Buddhist monk of Kirti Monsatery set himself on fire outside his monastery on March 16, Saturday afternoon (2.40pm). The monks extinguished the flames then took him to hospital, where he later passed-away," Ven Kanyak Tsering, from India based Kirti Monastery told The Tibet Post International.

"However, a large number of armed Chinese security forces immediately arrived at the hospital and forcibly took away Thokmey's body," the sources said.

"Konchok Wangmo, a 30-year old Tibetan woman burned herself on March 13, in Dzoge county, Ngaba, around 11.00 pm in the night. Sources said she died of burn injuries, on the same day the incident happened," another sources from Tibet said.

According to the sources, "Konchok staged the self-immolation protest at the Chinese official building in Taktsa township in Dzoge county. The Chinese authorities reportedly took away her body and then cremated without informing her family and later only handed over the ashes to her husband."

According to sources from inside the region, the Chinese authorities have threatened her husband Dolma Kyab to response to others that she has died by her suicide as a result of family crises. She was the 15th Tibetan female to self-immolate in Tibet.

Dolma Kyab was taken away by Chinese police forces after the incident and his condition and well-being are unknown at present.

The man and woman set themselves alight in separate incidents in different areas of Ngaba County. Konchok staged her protest just before China's new leader Xi Jinping was formally appointed as president and Thokmey set himself on fire just two days after Xi became as new Chinese president.

Thokmey became a monk of Kirti monastery at his young age. He is survived by his parents - Rogtrug and Depo - and one sister and three brothers. 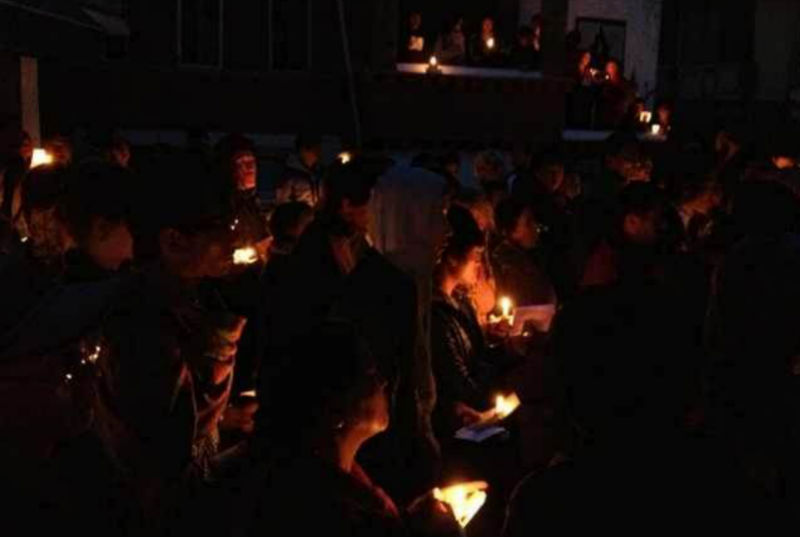 Tibetan people in Tibet accuse the Chinese government of religious repression and eroding their culture, as they say tens of thousands of Han Chinese increasingly and illegally move into historically parts of Tibet.

The communist regime rejects the allegation, claiming Tibetans in Tibet enjoy religious and cultural freedom. The regime also points to huge planing of investment it says has brought modernization and a better standard of living to Tibet.

Soon after his self-immolation protest, on March 17, hundreds of exiled Tibetans and supporters held candlelight vigil expressing solidarity with Thokmey who set himself on fire in Ngaba on March 16, 2013.

At-least 109 Tibetans- including monks, nuns, students and lay people - have set themselves on fire in Tibet since 2009. The most common call for the return of the spiritual leader His Holiness the Dalai Lama, the preservation of the Tibetan language, and an end to restrictions on freedom of religion. However, many also called for Tibetan independence.