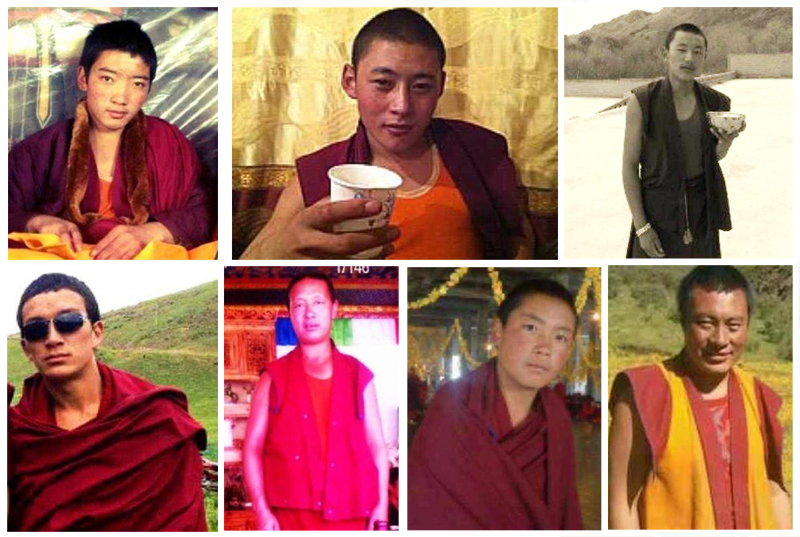 Dharamshala: - Reports from Tibet state that six of the nine monks, who were missing after being arrested by the Chinese military in October last year are in a prison in Kham Karze, Eastern Tibet(Chinese-Ganzi, Tibet Autonomous Region, Sichuan Province)

The whereabouts of the monks were unknown after they were arrested in a series of arrests that were conducted by the Chinese military from 15-24 October, 2012. The whereabouts of the remaining three monks including the eldest monk in the group, Choedhar (47 years) remain unknown, Ven Jampa Yonten, a monk in South India told The Tibet Post International, citing contacts in the region.

Protests against the policies and actions of the Chinese authorities have been rife in this region and on 4 February, 2012, protestors demonstrated by chanting slogans against Chinese repression and removing a Chinese flag in a school and replacing it with a Tibetan flag. The Chinese authorities responded by sending in the army to suppress the protests, although no arrests were made then.

After another wave of protests in September, the same year, the Chinese military arrested around 30 people from the two monasteries of Onpo. Reports state that among the arrested were monks who had come to the monastery to study from other regions.