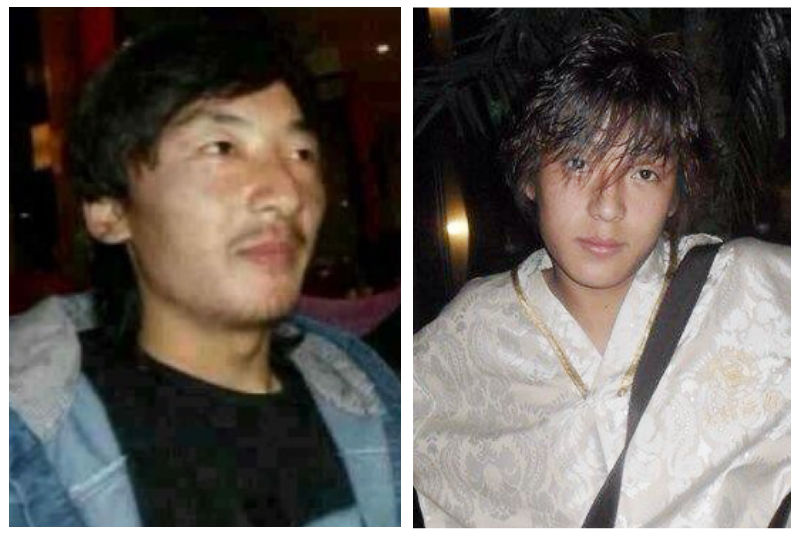 "Jamyang Tseten from Qinghai Communications Technical College was sentenced to 4 years in prison and deprived of his political rights for 2 years, for allegedly committing separatist political activities against Chinese rule in Tibet," said sonam currently in Switzerland told The Tibet Post International.

"Tsonsue Choeden, a monk from Rongpo Monastery in Rebkong County was sentenced to 2 years imprisonment and deprived of political rights for 1 years over accusations of inciting others to self-immolate in protest against Chinese rule, while Lhamo, a 20-year old Tibetan youth and an 17-year old student were each sentenced to 2 years and deprived of their political rights for 1 years over allegedly shouting slogans demanding independence for Tibet," he added.

"Sobum, a 18-year old Tibetan who was arrested over accused of involvement in a self-immolation protests is not sentenced, but he is still in Chinese police custody" said Sonam.

Earlier this month, China has sentenced four Tibetan writers up to five years in prison and deprived their political rights for their alleged involvement in a Tibetan movement against Chinese rule in Tibet.

In mid-June, Wangchuk Dorjee, a student at the Middle School of Nationalities in Malho County was sentenced to 4-years in prison for allegedly leading a protest last year in Malho county, Amdho region of north-eastern Tibet, where several thousand Tibetan students took to the streets demanding "equality of nationalities and freedom of languages" and demanding the return of His Holiness the Dalai Lama.

In mid August 2012, two students- Tashi Tsering, 22, and Choeyang Gonpo, 21, each were received jail terms of three years and In early April this year, eight Tibetan students have been sentenced to five years in prison after a major protest. In the recent past months, reports emerged of several Tibetans being secretly sentenced to varying prison terms for their alleged involvement in the protests.

A total of 120 Tibetans have self-immolated in Tibet since 2009 to protest against the same hardline and repressive rule and of them 103 were reportedly passed-away from their severe burn injuries.