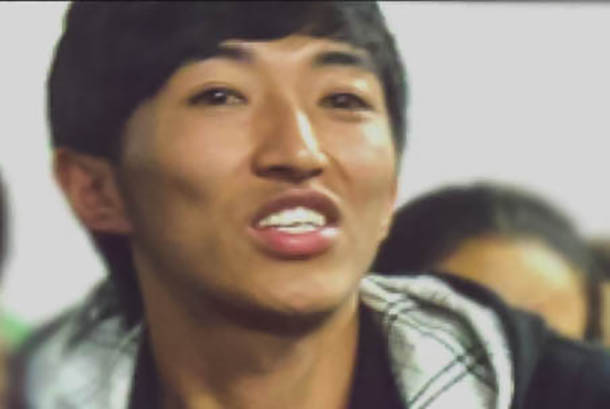 Dharamshala: - Tibetan writer detained last year on suspicion of involvement in activities challenging Chinese rule have been handed long term in jail, with his families only recently learning of his fate, according to sources coming out of Tibet.

Chinese police have detained Tsultrim Gyaltsen, a 27-year old Tibetan writer in Driru County, eastern Tibet, on October 11, 2013. His arrest has sparked crowd gatherings outside a township government office and district office in Driru county, Nagchu Prefecture, Tibet Autonomous Region, following which at least 17 Tibetans were arrested on Sunday and Monday (3-4 November, 2013) and others were given stern warning.

Tsultrim Gyaltsen, also known as Shogdril was handed jail terms of 13 years, source said, citing local contacts. "It was only in March of this year that family members were told he is now in Chushul Prison, Central Tibet.

"Just after his arrest, local Tibetans appealed to the local authorities calling for the release of Tsultrim Gyaltsen which was subsequently denied," sources said.

Images coming out of the region show the increasingly tense situation in the region on 8 October, 2013 and many large military trucks loaded with full of Chinese security forces are arriving in.