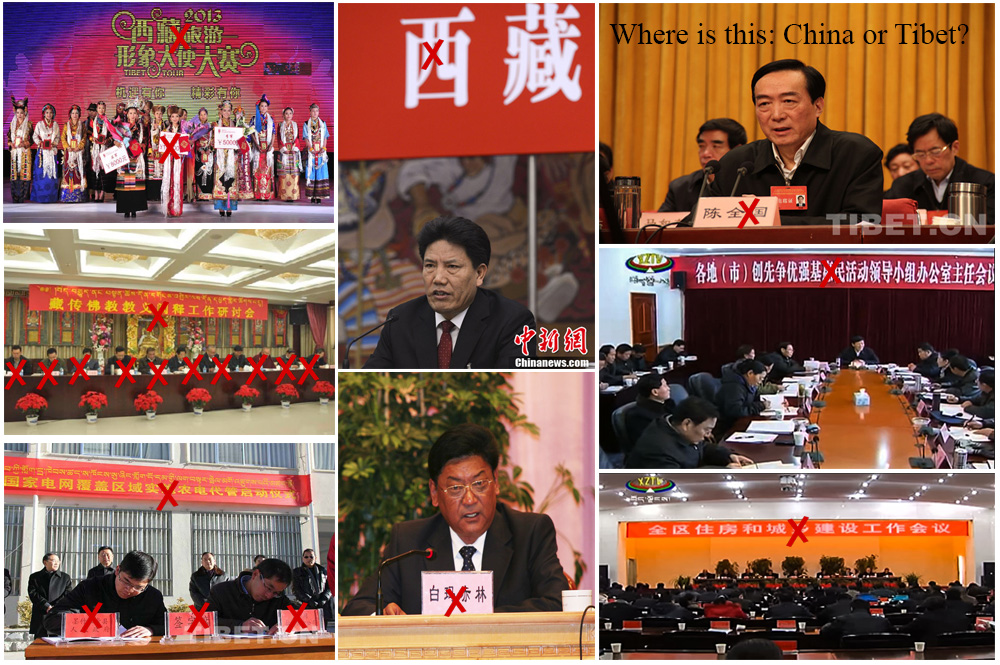 Dharamshala: Officials of the Chinese government in Tibet autonomous region said that they are working on passing a more sweeping regulation this year to preserve and promote the Tibetan language - amid concerns Tibet's cultural heritage is disappearing from the repressive policies.

The region's Tibetan Language Work Committee and other authorities have drafted the policy, which is expected to be enacted in September, according to committee deputy director Chodrak, the state controlled media 'Xinhua' reported.

The new policy would "provide legal protection for the rights and freedom of the people of the Tibetan ethnic group to study, use and develop their language", Xinhua reported.

The move "clearly shows the attention being paid to the issue by the central and local governments", the report said.

The Central Tibet Administration says that the Tibetan language - composed of various dialects - has been repressed by the Chinese government, which it says imposes the use of Putonghua.

"The Chinese government is repressing Tibetan culture by making the language redundant in all sectors," said the administration, which advocates a self-governing Tibet.

"Tibet's education system, controlled entirely by the Chinese and their communist ideology, is geared to suit the needs of Chinese immigrants," it said.

Chodrak dismissed such claims, saying: "Such a rumour as [that] the Tibetan language is dying is totally groundless."

Barry Sautman, a political scientist at the Hong Kong University of Science and Technology, told the South China Morning Post such concerns come from people who support Tibetan sovereignty.

"There has been no effort to extinguish the Tibetan language, and there's no indication that laws will simply cater to the non-Tibetan migrants," he said.

The draft regulation has a broader scope than existing regulations such as a 1987 provisions on the learning, use and development of the Tibetan language, which was amended in 2002, Xinhua said.

China says that the Tibetan Language Work Committee was set up in 1988.

According to the news agency, the central government encourages bilingual education in Tibetan schools and other regions with ethnic minority populations, where Putonghua and English are taught alongside ethnic languages.

"From 1987 up until 2002 there was an experiment to have wider use of Tibetan, particularly in official discourse," Sautman said. "I would guess what's being done now is a similar effect. Maybe the plan is to have more specific regulation that could therefore be more easily enforced, rather than principles that are open to wide interpretation."

The use of Tibetan language is rarely seen whilst driving along the highway, sitting in a airport, bus or train station. This is due to the fact that the standard spoken and written Chinese language is widely used in Tibet in the textbooks, billboards, official documents and specially during their official meetings. Also because of the higher percentage of Chinese inhabitants to Tibetans means that China can justifiably move Tibetan off the walls and replace them with their own language.