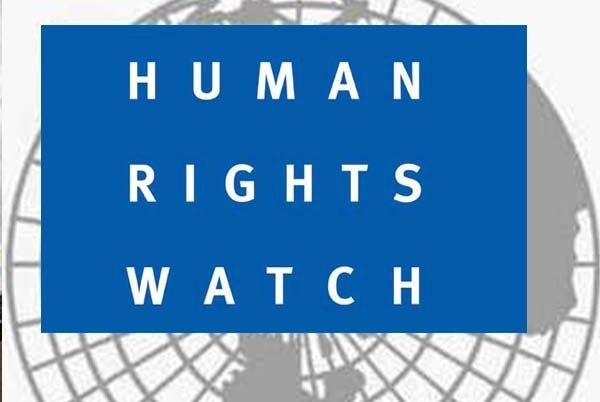 “The government has long committed serious rights violations in both areas.” The report read, later quoting the Chinese President Xi Jinping who said in 2014, “In terms of national security, the approaches to Tibet and Xinjiang work are the same, and the objectives are also the same.”

The August 2016 shift of former Tibet Autonomous Region (TAR) party secretary Chen Quanguo to the Xinjiang Uyghur Autonomous Region as its new leader is one indication of that continuity. Top Xinjiang officials went to Lhasa, the TAR’s capital, in October to “strengthen mutual exchange, study and support, [and] to do a good job of achieving long-term stability in common.”

Local media reported that the Xinjiang officials saw Tibet’s “achievements in nationality unity” as “impressive and inspiring.” On October 18, Chen’s replacement in Lhasa, Wu Yingjie, announced, “There are many effective methods of stability maintenance developed from Xinjiang’s precious experience that should be studied and emulated.”

According to the HRW report, the “precious experience” consists of treating all forms of dissent as threats to the state, with a heavy security presence and extensive surveillance. In predominantly Muslim Xinjiang, authorities have, for decades, conflated expressions of Uyghur identity with separatism or terrorism; opposition to those policies has been expressed in peaceful protests but also through bombings and other violent attacks.

Dissent in the majority Buddhist TAR has consisted of largely peaceful protests, and some self-immolations, about repressive and discriminatory policies. In both regions treating public criticism as criminal challenges to the state has fueled tensions and elicited no commitment from authorities to address underlying grievances.

Local media has reported that officials had been sent to manage mosques in Hotan prefecture in Xinjiang, and are now establishing religious committees in residential areas, requiring local residents to report all religious activities; since 2011, authorities in Tibet have placed permanent teams of Communist Party officials in every religious institution to oversee daily management of religion.

Another of Chen’s flagship policies in Tibet entailed a major expansion of surveillance mechanisms, from high-tech police posts at urban road junctions to making a single person responsible for the behavior of every 5 to 10 households; it will not be difficult for him to justify similar initiatives across Xinjiang to his bosses in Beijing.