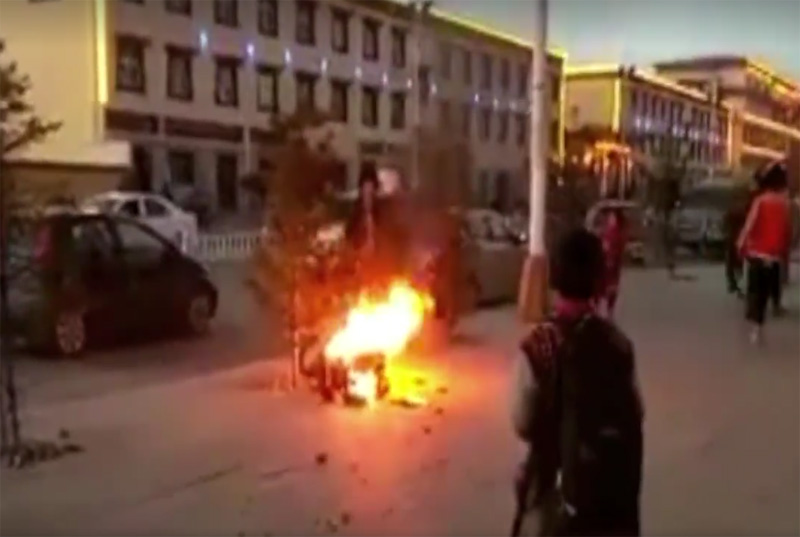 Dharamshala — A Tibetan doctor, allegedly held by police for over a month in Machu County of north-eastern Tibet over suspected links to a self-immolation protest, was released last week after suffering beatings and torture in detention, a source from Tibet says.

50-year old Khedup was allegedly taken into custody on December 14th by police in Machu (in Chinese, Maqu) county in Gansu’s Kanlho (Gannan) Tibetan Autonomous Prefecture, a resident of the area told TPI.

“But the authorities could not produce any evidence of his crime, and he was therefore released on January 21, 2017,” he said.

Before his release, authorities warned Khedrup, the resident doctor at Machu’s Mura monastery, not to discuss with “outsiders” any details of what had happened to him while in detention, the source said.

Police did not return Khedrup’s mobile phone or other belongings taken from at the time he was detained, he said.

Tashi Rabten, 33, set himself ablaze on Dec. 8 at about 7:00 p.m. local time on a road leading from the Machu county center to the Machu Bridge, local sources said following the protest.