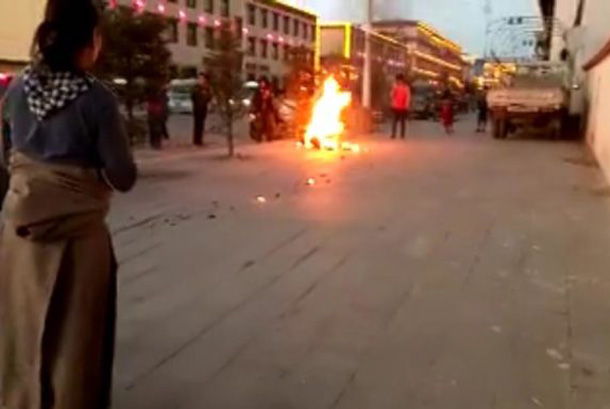 Dharamshala — A Tibetan doctor has allegedly been taken into custody again after he was released in January by police in China's Gansu province, according to sources in the region.

According to local sources, Khedrup, a monk and doctor of traditional medicine from Gansu’s Machu (in Chinese, Maqu) county in the Kanlho (Gannan) Tibetan Autonomous Prefecture, was detained on April 18, and “No reason was given for his detention,” TPI's source said, speaking on the condition of anonymity.

“His family members and friends in the community are worried that he may now be put on trial,” the source said.

50 year old Khedrup was originally detained on December 14th and held for over a month before being released. Police suspected Khedrup of allegedly sending photos and video clips of the December 8, 2016 self-immolation protest of Machu resident Tashi Rabten to international media, a previous report said.

Before his release on January 21st, authorities allegedly warned Khedrup, the resident doctor at Machu’s Mura monastery, not to discuss with “outsiders” any details of what had happened to him while in detention, the source said.

Tashi Rabten, 33, set himself ablaze on December 8 at about 7:00 p.m. local time on a road leading from the Machu county center to the Machu Bridge, local sources said following the protest.