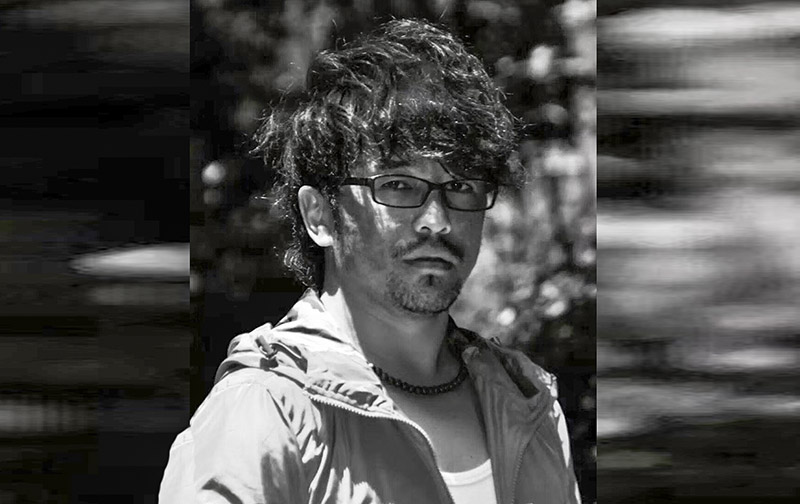 Dharamshala, India— In further crackdown on prominent Tibetan intellectuals and dissents in Tibet, a well-known Tibetan writer and teacher from Marchu County, northeastern Tibet, was arrested by Chinese police last week, for reportedly publishing his articles on social media and blog.

Chinese police have detained Pema Gyatso, a 35-year old Tibetan writer from Marchu County of Tibet's Amdo Province on May 25, 2018, when he was doing a trainning at the Northwest University for Nationalities in Lanzhou, Gansu, China," a source told The Tibet Post International (TPI).

"Chinese authorities have not disclosed the reason for the writer's detention. However, the arrest could be linked to the Chinese authorities’ suspicion that Gyatso who uses the pen name "Sotawa" was writing on sensitive political topics. Sometimes back Chinese police have warned Gyatso to stop writing about sensitive political topics of Tibet," the source said, speaking on condition of anonymity.

Virtually any expression of Tibetan identity is being branded "splittist" - a threat to the Motherland and severely punished. Tibetans facing a heavy restrictions and repression imposed by the communist regime that erupted into unrest in recent years. More than 120 Tibetans have separately set themselves on fire to protest against controls on their religion, language and culture and other repressive measures over the past few years.

In response to the increase in Tibetan dissident activity,the Beijing authorities have markedly expanded their authoritarian strategy to maintain "social stability" in Tibet. Beijing authorities however still claims that "China 'peacefully liberated' Tibet, and Tibetans today are happy under Chinese rule."