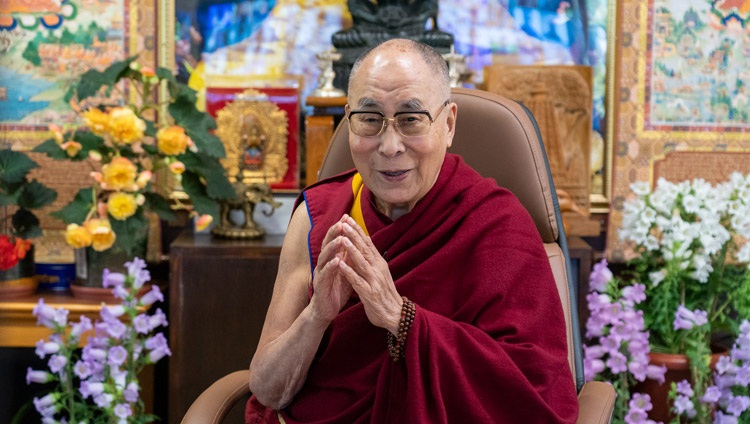 Dharamshala, India — Two Tibetans from eastern Tibet have been arrested by Chinese authorities for celebrating the 86th birthday of His Holiness the Dalai Lama, the spiritual leader of Tibet.

"Kunchok Tashi and Dazpo were detained for their alleged involvement in sharing pictures and documents on social media and encouraging the recitation of Tibetan prayers on the 86th birthday of His Holiness the Dalai Lama," said Golog Jigme, citing sources in the region.

“Along with Kunchok Tashi and Dazpo, 20 to 30 Tibetans were also detained in July for celebrating the Dalai Lama’s birthday on July 6, 2021. In addition to this, information such as the names of the detainees and the locations where they are being held are not known due to tight control of the Internet in Tibet," Golog Jigme told TPI.

Tibetans who display photos of the Dalai Lama, publicly celebrate his birthday, and share his teachings on their cell phones or other social media are often severely punished. Tibetans' religious freedom has been completely restricted by Chinese authorities.