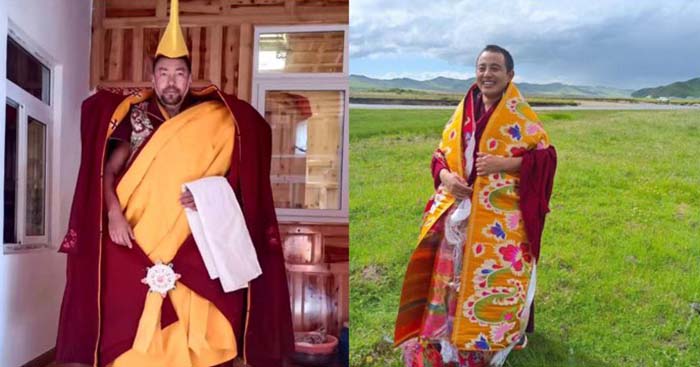 Dharamshala, India — Chinese authorities detained a Tibetan monk Konmay, who is the head disciplinarian at Trotsik Monastery in Ngaba County. The reason for his arrest and other details remain unknown.

According to Lobsang Yeshe and Kanyak Tsering from Kirti Monastery in Exile, Konmay, a Tibetan monk from the village of Trotsik, aged about 45, was arrested around July 20, 2021, by local Chinese authorities for unknown reasons.

He remains in detention, and the reason for his arrest and other details are unclear due to the Chinese authorities' tight control of the Internet and social media in Tibet. Konmay is from Trotsik village and joined the monastery at a young age.

In other news, Kirti monk Lobsang Tenzin was released a few days ago after serving more than 10 years in a Chinese prison, but there is no news about his health condition.

Lobsang Tenzin is accused of being involved in the death of Lobsang Phuntsok, who set himself on fire on March 16, 2011, in protest of China's oppressive rule.

Lobsang was arrested on March 23, 2011, and on August 28 of that year, he was sentenced to 13 years in prison by the Ngaba(Ch: Aba) Prefecture Intermediate People's Court. He was released before the end of his sentence and returned home.