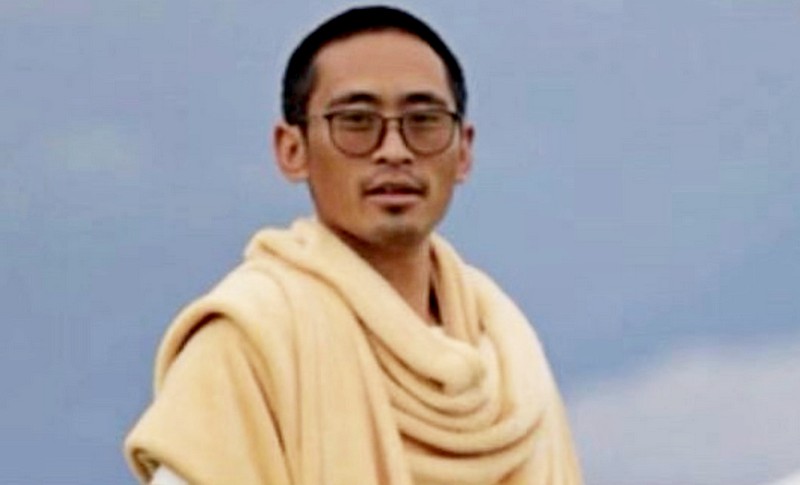 Dharamshala, India— A Tibetan monk was recently sentenced to five years in prison by Chinese authorities, for merely sharing the teachings of His Holiness the 14th Dalai Lama and distributing his books.

According to a reliable source, Trinley, a 20-year-old Tibetan monk from the town of Meruma in Ngaba County, northeastern Tibet, was recently sentenced to five years in prison by Chinese authorities for sharing the teachings of His Holiness the 14th Dalai Lama and distributing his books.