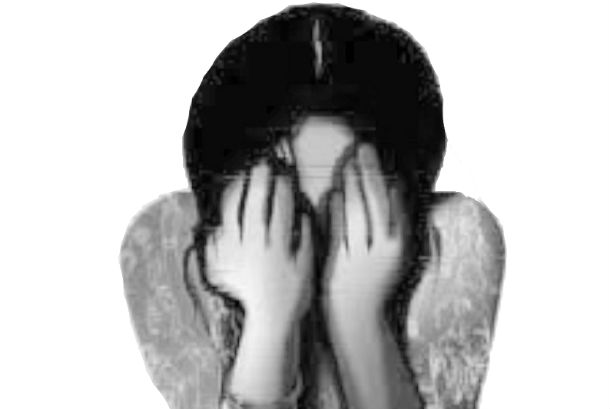 "The Department of Home, Central Tibetan Administration will do everything within its power to ensure that such heinous criminal offense is duly reported to the local police and dealt with in the court of law. Our Settlement Officer in Mundgod will render all necessary assistance to both the victim and her family," said Kalon Dolma Gyari for the Department of Home.

On August 26, Kalon Dolma Gyari and representatives from 24 different associations/institutions convened a meeting in Mundgod Tibetan Settlement to assess the situation and meet the girl and her family members.

Kalon Dolma has mentioned that the Department of Home shall provide any necessary assistance to both the victim and her family. She further requested to form a committee to support the victim's family to attend the court's hearing.

The Tibetan home department has "firmly instructed all its Settlement Officers that such incidents must be immediately reported to local law enforcement authorities without any exception."

"It is sad and appalling that such case has happened in the Tibetan community; however we believe it is never too late to take concrete action against such heinous acts," said The Tibetan Women's Association (TWA ).

TWA Vice President Samten Choedon met with the parents of the victim along with the Settlement Officer and RTWA Executives and further studied the case. With the parent's consent, they decided to file a case against the two culprits which was soon followed by the local police arresting the accused.

TWA also said "it stands with the victim and her family. TWA (within its power) has and will support those who are victims of injustice and cruelty in any form."

"Starting this year, the TWA has begun a one year project which aims to provide Legal Rights education/workshop at various Tibetan settlements across India," it further added.

According to sources, "a Tibetan minor girl being allegedly raped by two Tibetan men namely Nyima Tai and Choephel in Mundgod Tibetan Settlement in South India."