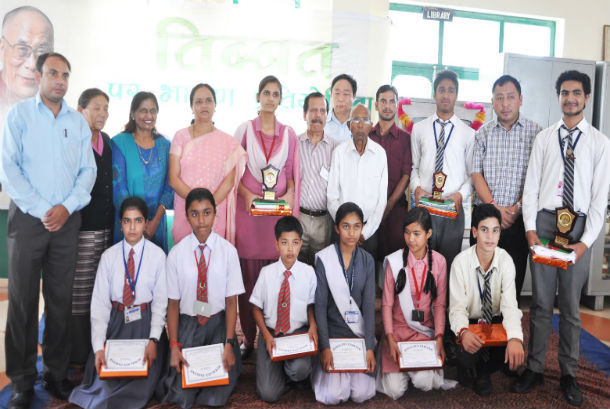 Mr Rohan Chand Thakur, Additional Deputy Commissioner of Kangra was the chief guest at the function. He said India is an independent nation and we need to support the issue of Tibet transparently without any fear.

He spoke about minor problems and misunderstanding arising out of some communication gaps between the Indian and Tibetans. "We must organise more events like these to bridge that gap and strengthen friendly relations between the two communities", he said.

Mr Lobsang Rinkartsang, Additional Secretary of Tibet Policy Institute of the Central Tibetan Administration, was one of the guests at the function. He mentioned about the special bond between India and Tibet in the field of religion, culture, language and history for thousands of years.

The Tibet Museum of the Department of Information & International Relations organised a photo exhibition on the glimpses on the history of Tibet on the occasion. Books and pamphlets on Tibet were distributed to the participants.