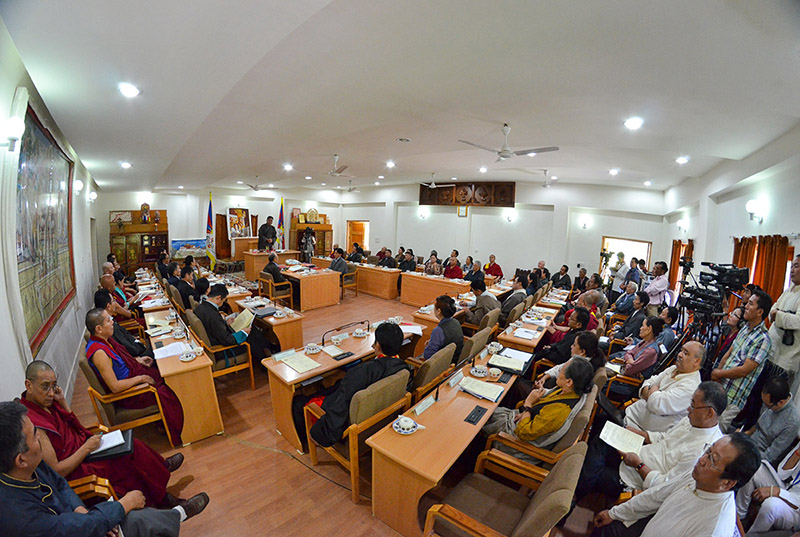 Dharamshala: - The Tibetan Parliament-in-Exile based in Dharamshala, India on Sunday, 9 September has sent a letter of congratulations to the new Australian Prime Minister Tony Abbott for his winning Australia's general election.

"As you are well informed about the situation in Tibet, we seek your continued support in peacefully resolving the ongoing crisis in Tibet and a lasting solution to the long standing issue of Tibet," the letter noted.

The coalition outlined its stand on Tibet in response to five questions from the Australian Tibet Council, a Tibet support group based in the country, before the election.

In their response, the coalition led by Liberal leader Tony Abbott said it would continue to urge the Chinese government to resume substantive dialogue with His Holiness the Dalai Lama's representatives to resolve the issue of Tibet.

The coalition won 88 seats to Labor's 57 in the 150-seat parliament. Liberal leader Tony Abbott, who will be prime minister, promised a competent and trustworthy government.