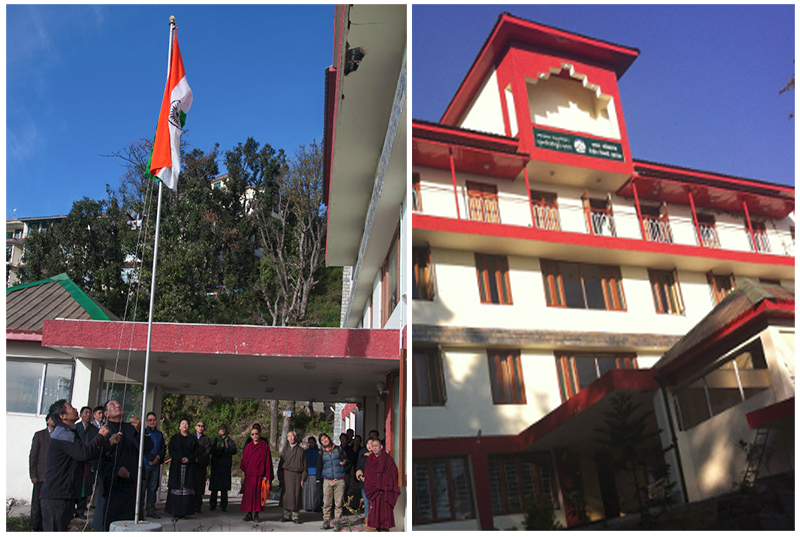 According to a report by the CTA offical media, Sikyong Dr Lobsang Sangay is currently on a visit to Tibetan settlements in north-east India.

"I feel proud to celebrate the 65th Republic day of this glorious nation of India. India has been under the British Raj for over 200 years and has achieved independence through the non-violent efforts of its leaders like Mahatma Gandhi and Sardar Patel," Kalon Pema Chhinjor said.

"The non-violent struggle of India has been a great inspiration for freedom and democracy all over the world. The Tibetan people too are highly motivated by India's non-violent resistance to the British rule," he said.

Kalon Pema Chhinjor conveyed his heartfelt gratitude to the government and people of India for hosting the Tibetan exile community for the last more than fifty years. "We are deeply grateful to the generous hospitality and kindness extended to the Tibetan people and our spiritual and most revered leader, His Holiness the Dalai Lama, for the last over five decades," Kalon Pema Chhinjor said.

India celebrates 26 January as the republic day as the constitution of India came into force on 26 January 1950. The Constitution was passed by the Constituent Assembly of India on 26 November 1949 but was adopted on 26 January 1950 with a democratic government system, completing the country's transition toward becoming an independent republic. India achieved Independence from British rule on 15 August 1947.