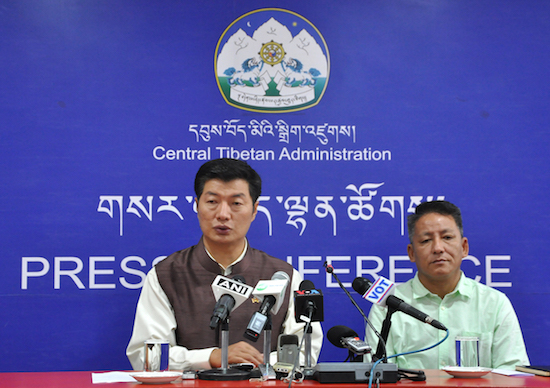 Dharamshala — The Tibetan government in exile announced in a press conference today that the United States Agency for International Development (USAID) has awarded a grant of 23 million USD in order to strengthen self-reliance and resilience of Tibetan communities in South Asia.

The grant is effective from October 1, 2016 and will be awarded over a period of five years.

According to a press release from the Central Tibetan Administration (CTA), key program areas consist of leadership development, including institutional capacity building; establishing of a banking-like institution; and an integrated settlement development through community participatory process.

The programs will maximize local participation and ownership of the development process and a crosscutting gender component will incorporate women’s perspective and participation in the design and implementation of all sustainable livelihoods strategies.

CTA will partner with the Tibet Fund and other organizations and make maximum efforts to achieve the core program goals.