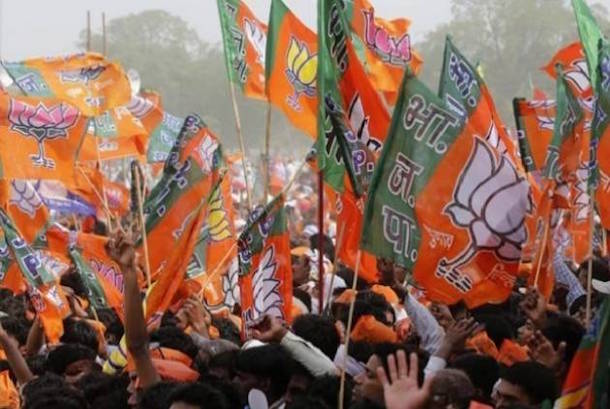 “The victory is another glorious chapter in the democratic tradition of this beautiful state of Himachal Pradesh.”

“Himachal Pradesh is very important for Tibetans because His Holiness the Dalai Lama lives in this lovely city of Dharamshala, and the Central Tibetan Administration is also based here for the last six decades. What happens in Dharamshala has a phenomenal impact on the entire Tibetan world. Moreover, the relationship between the people of Himachal Pradesh and the Tibetans has been peaceful and personal like one family. We are certain that the new BJP government will further strengthen this bond in the years to come.”

“I would also like to take this opportunity to thank outgoing chief minister Shri Virbhadra Singh for his deep affection and kind support for the Tibetan people over the years through thick and thin.”

“I would like to particularly thank him for his government’s decision to implement the Tibetan Rehabilitation Policy Act 2014 announced by the central government, which has greatly helped the livelihood and sustenance of the Tibetan settlements in the state in the long run.”