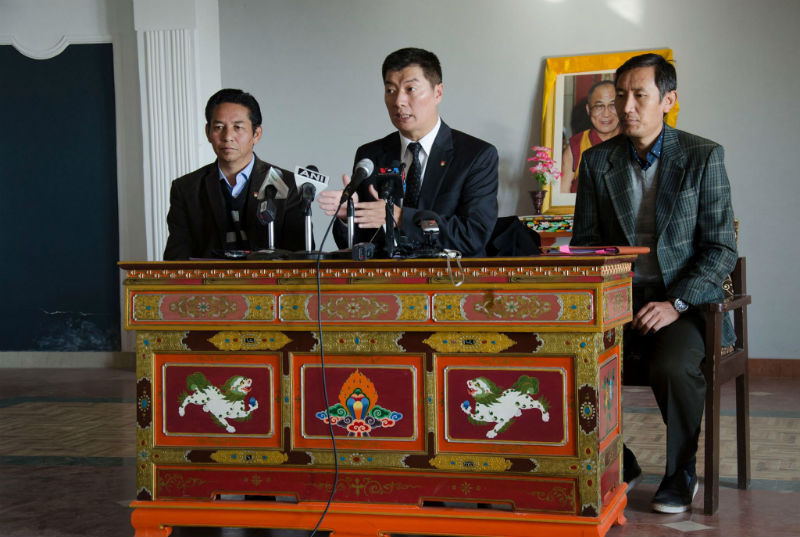 President of Central Tibetan Administration Dr Lobsang Sangay along with Education Secretary Karma Singhe and Namgyal Yemphel, Director of Sambhota Tibetan Schools Society chaired the press conference, where the President said, ????or over thirty years, successive Kashags of the Central Tibetan Administration have urged the Indian government to transfer the administration of the Tibetan schools under CTSA to Sambhota Tibetan Schools Society (STSS) which is administered by the education department. The efforts finally bore fruit in 2013 when the Indian government consented to the Tibetan requests and decided to transfer the administration of the CTSA schools.”

“The third phase of the transfer is significant as it marks the complete transfer of all the schools in the settlements that has class 10 and 12,” Dr Sangay remarked.

However, he also noted that with the transfer of these schools, there is also a large vacancy for teachers opening up in these schools. “Therefore, I call on those with qualification and experience to apply for these posts,” he said.

“To maintain this superior performance, we need qualified and competent teachers who will serve the Tibetan schools and advance Tibetan education,” he added.