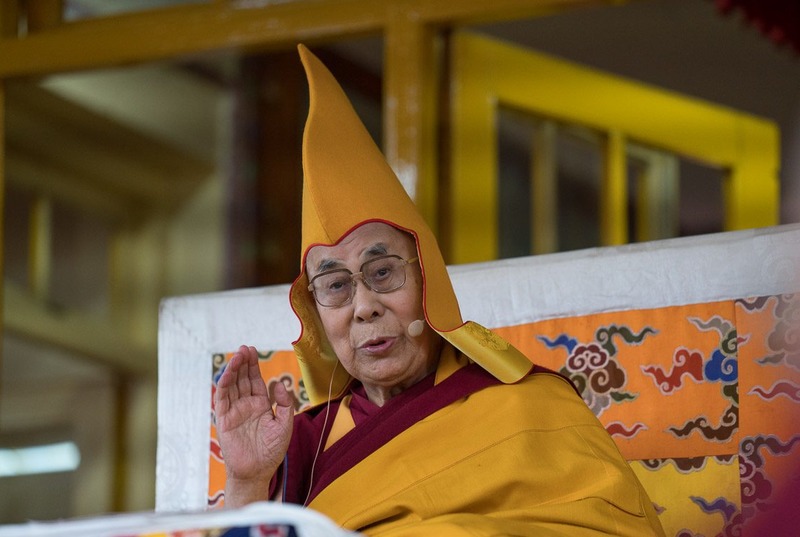 Dharamshala — His Holiness the Dalai Lama has expressed his deep sadness and offered condolences after reports of a school bus crash in Himachal Pradesh on April 10.

In a letter to HP Chief Minister, Honorable Jai Ram Thakur, the spiritual leader wrote, “I am deeply saddened by reports of yesterday’s bus crash near Nurpur in which 23 of the 27 people who were killed were school children,” he wrote.

“These children were their families’ pride and joy, their hope for the future, as such children are all across the country. It is a tragedy that they should have died on their way home from school. I would like to offer my condolences to those families who have lost loved ones and to others affected by this unfortunate accident.

“Since Himachal Pradesh has been my home for almost 58 years, I naturally feel an affinity for its people. When incidents like this occur, it is as if a calamity has befallen all of us.”

As a token of his respect and sympathy, His Holiness has made a donation from the Dalai Lama Trust to the Chief Minister's Fund for relief work. He ended his letter with prayers for all concerned.

The bus accident took place on April 9 near Malkwal in Kangra district.