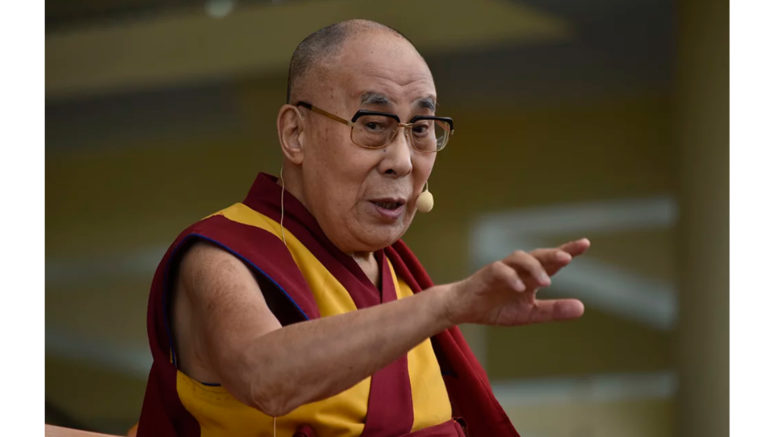 Dharamshala, India — Spiritual leader of Tibet, His Holiness the Dalai Lama ongratulated Ursula von der Leyen on being elected as the new President of the European Commission.

In a congratulatory message, His Holiness the Dalai Lama on Thursday congratulated Ursula von der Leyen on her victory of election as the new President of the European Commission and saying that he hopes Von der Leyen every success in meeting the challenges that lie ahead in making the European Union strong and a model for others to follow.

“I take this opportunity to convey to you my great admiration for the spirit of the European Union that has preserved peace among its members and in the region for more than 60 years," His Holiness wrote.

"As envisioned by its founders, in the spirit of reconciliation and cooperation that followed World War II, the European Union has put the common good ahead of the local interests of individual countries," the Nobel Peace Lureate said.

"This demonstrates wisdom and maturity in a world that has increasingly become interdependent. I have a dream that similar unions in Africa, Latin America and Asia would fortify global peace," the spiritual leader of Tibet added.

“I also congratulate you on being the first woman to serve as European commission president. It is my firm conviction that if more of our leaders were women, the world would be a more understanding, peaceful place,” His Holiness said.

His Holiness further wished Von der Leyen every success in meeting the challenges that lie ahead in making the European Union strong and a model for others to follow.