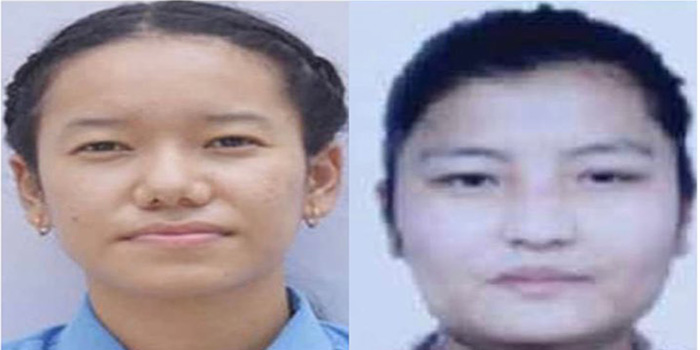 Dharamshala, India — The Central Board of Secondary Education (CBSE) announced the results of Class XII and X online on its official website on July 22, 2022. The students of Tibetan schools have performed well in the AISSCE 2022 examination with an overall score of 97.08%.

This year's Sikyong Scholarship recipients are Tenzin Woeser from STS Bylakuppe with 95.2% and Tenzin Choedon from Upper TCV School, with 95%, both belonging to Class XII of Arts Stream.

The Department of Education (DoE), of Central Tibetan Administration (CTA) congratulates all the students who have successfully cleared the exam, and the stakeholders including teachers and parents who have equally contributed to their success. DoE also extends its best wishes to all the students for their future endeavours.