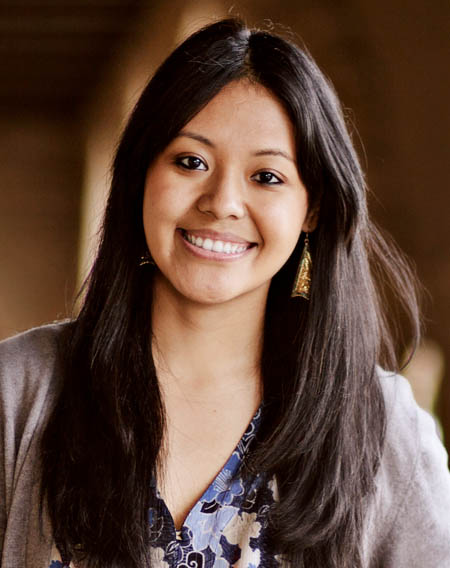 Dharamshala, India: - A Tibetan student has been awarded .one of 32 Rhodes scholarships On November 20, Tenzin Seldon (21) was granted one of the world's most prestigious scholarships to study at Oxford University in the UK, commencing October 2012.

Seldon (21) is currently pursuing an undergraduate degree in comparative studies of race and ethnicity at Stanford University in the USA. The scholarships, which average around US$ 50,000 per year, cover all expenses for two or three years of study. The winners were selected from 830 applicants, endorsed by 299 colleges and universities.

"This is a historic moment for my community and my people," Seldon said after four Stanford juniors recently were named 2011 Truman Scholars. "It's beyond me and my achievements. It speaks to the achievements of how far the first generation of Tibetans in America has come. It is a testament to activists around the world who have faced a lot of cynicism for the work they do and the danger they expose themselves to."

After her award was announced, Seldon wrote on her Facebook page, "Couldn't do it without faith, conviction, friends, family, and the people of Tibet! You inspire me every single day!"

Having grown up in the hilltops of Dharamshala, northern India, she is deeply passionate about educational inequality, refugee and immigration policies, China-Tibet relations, and international affairs. Seldon is a fellow at the Center for Compassion and Altruism Research and Education, and is a leader of its student group, Project Compassion.

She is also president of Stanford Friends of Tibet, in which role she organized a historic dialogue between His Holiness the Dalai Lama and mainland Chinese students and scholars to develop mutual understanding.

Seldon's other accomplishements include serving as regional coordinator for Students for a Free Tibet in three US states, and serving as San Francisco Team Tibet Executive during the 2008 Beijing Olympics.