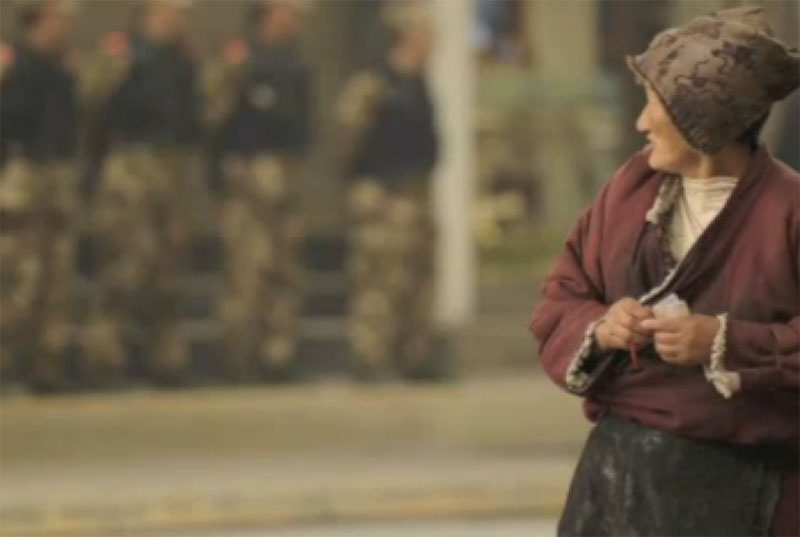 Hong Kong: - Supporters of the Tibetan cause intend to hold a candlelight vigil in the cultural center of Tsim Sha Tsui on March 10 to honor the 53rd Uprising Day since thousands of Tibetans chose to rise up against the Chinese Invasion of Tibet, according to a press release by The United Nations for a Free Tibet.

These supporters in Hong Kong join human rights activists in over 30 countries to stand in solidarity against the increasingly dire situation inside of Tibet instigated by the oppressive policies of the Chinese Government.

They intend to hold a candlelight vigil to honor Tibetans who have given the ultimate sacrifice in order to protest against Chinese rule.

"As Tibetans in Tibet continue to resist China's violent regime to the point of taking their own lives in protest, we go to the streets to ensure that their calls for freedom echo around the world." said Dorothy Hui, one of the Candlelight Vigil organizers in Hong Kong, " We share the pain of the self-immolated Tibetan martyrs and condemn the PRC's suppression in Tibet."

"On 10 March 2012, We commemorate Tibet Uprising day. The history of resistance of Tibet is rich with the stories of heroes, inside and outside of Tibet. All of them deserve to be remembered and become an inspiration for continuing struggles against China's occupation." said Brigitte von Bulow, chair of United Nations for a Free Tibet."We vow to intensify our efforts in support of Tibetans who are engaging in resistance to take back their freedom. We call on world governments to intensify their efforts to create multilateral pressure on China and immediately end its siege on the Tibetan nation before more lives are lost."

China has recently announced that it's intending to prepare for "war" against "Tibetan Saboteurs" who are aspiring to destroy their nation from within.

A recent document released by the UN expressed concerns about Chinese Human rights abuses, and recommended that a fact-finding delegation be sent into Tibet. Additionally, it concluded that Chinese policies "Not only curtails the right to freedom of religion or belief, but further exacerbate the existing tensions, and are counterproductive."

Since 2009, twenty-six Tibetans have committed self-immolation protests against the Chinese government. Their frustration echoes the same sentiments of those who partook in the original Uprising Day.