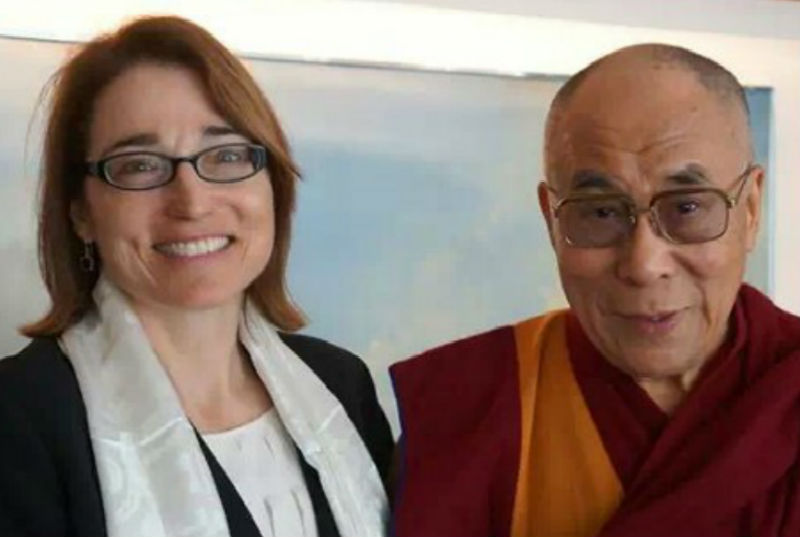 Dharamshala:- The special coordinator for Tibetan Issues, Ms. Sarah Sewall, is scheduled to visit Tibetan communities in Nepal and India during her visit to two countries from November 2014 9 – 16.

According to a press release from the US State Department, made available through Central Tibetan Administration’s official website, it said: “As the United States Special Coordinator for Tibetan Issues, Under Secretary Sewall will also travel to Dharamsala, India to discuss Tibetan refugee issues.”

“She will announce a new award of $3.2 million for a Tibetan Health System Strengthening Project to universalize access to quality health services, and especially to end preventable child and maternal deaths and create tuberculosis free communities, for Tibetan refugee communities in India and Nepal.”

During her visit to Nepal, Under Secretary Sewall will meet with the Prime Minister, the Foreign Minister, and other senior government officials to discuss bilateral coordination on key issues, including Nepal’s progress toward adopting a constitution and completing its democratic transition.

She is also scheduled to visit and meet Tibetan communities based in Kathmandu and Pokhara.

As Special Coordinator for Tibetan issues, Under Secretary Sewall coordinates US government’s policy programs on Tibetan issues within the context of bilateral relationships with the People’s Republic of China, India, and Nepal, where there are significant populations of Tibetans.

Dr. Sarah Sewall, formerly a Senior Lecturer in Public Policy at the John F. Kennedy School of Government at Harvard University. She was sworn in as the Under Secretary of State for Civilian Security, Democracy, and Human Rights on February 20, 2014.