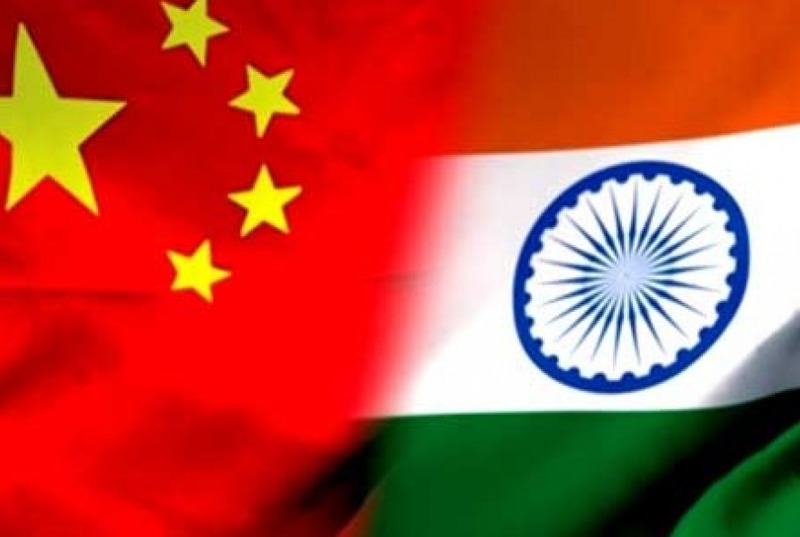 Dharamshala — As India and China refresh their ties and alignments, Tibetan leaders face another blow, as a global lawmakers' meeting on Tibet has also officially been cancelled.

Just weeks ago, exile Tibetan leaders were forced to move their high profile 'Thank You India' event from Delhi to Dharamshala, in a dramatic downscale. The 7th World Parliamentarian’s Convention on Tibet has also been 'postponed' indefinitely.

The 7th World Parliamentarian’s Convention on Tibet, which was scheduled for April 26-28 in New Delhi has been called off amid changing Indian policy for Tibetans here in India.

“The World Parliamentarians conference on Tibet has been postponed,” said former Himachal Pradesh Chief Minister and BJP MP Shanta Kumar. The co-convener of the conference did not provide any alternative dates for the event.

The global lawmakers’ meet was last held in India 24 years ago and last held in Canada in 2012 which was attended by over 50 parliamentarians from 30 countries.

Talk of changing Indian policy on Tibet was stirred up recently, as it was reported that Cabinet Secretary P K Sinha allegedly issued a note for internal circular to all ministries and departments of the federal and state governments not to accept any invitation or to participate in the proposed commemorative events proposed by the CTA which the Dalai Lama was to attend, citing “tension in relation with China.”