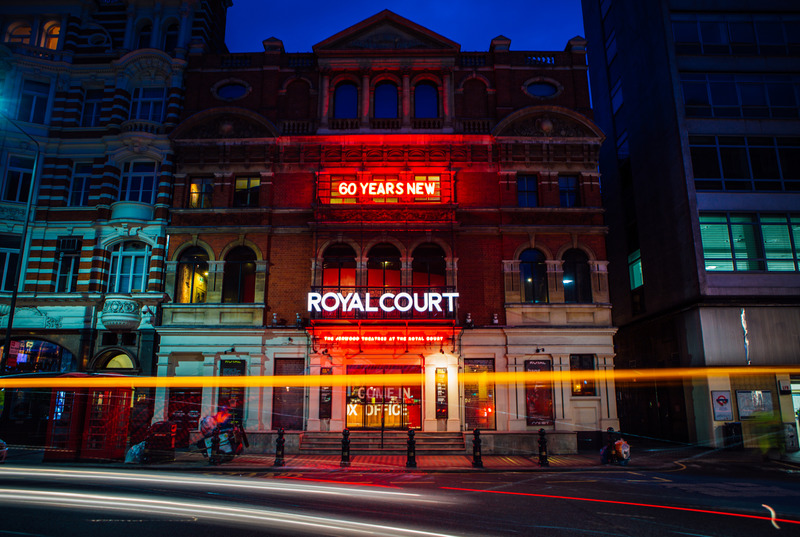 Dharamshala — According to reports from the United Kingdom, the Royal Court theatre based in London has pulled a play about Tibet after the British Council reportedly advised that the timing would coincide with political meetings in China.

The Royal Court Theatre had reported earlier in February said that the play was temporarily shelved due to financial reasons, but that the play would be performed next year. However, the play has been dropped altogether now.

According to reports from the Guardian, "the play’s scheduled run, from October to November last year, would have had an impact on a joint arts programme being run in China as well as coinciding with 'significant political meetings' in China, the theatre was told by a high-ranking British Council official serving as a first secretary in the UK’s embassy in Beijing."

“Frankly, we do feel that Pah-La will likely jeopardise the Royal Court’s ability to do further work in/with China for some time. By extension, we suspect it would be the end of the writing project,” said British Council official Nick Marchand.

Pah-la getting the ax from performing in the London theater is only the latest case of China's 'long arms' playing a role in censoring Tibet out of countries allegedly governed by free speech.