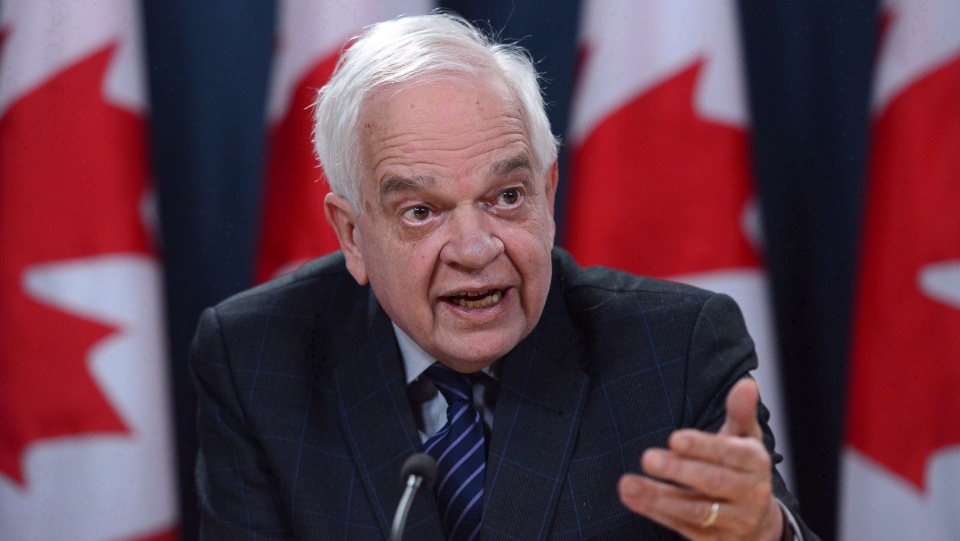 Ottawa, Canada —The Government of Canada through its embassy in China Wednesday issued a statement calling on the Chinese government for the immediate and unconditional release of Tibetan language rights advocate Tashi Wangchuk and expressed strong concerns about the lack of Tibetan-language education in Tibet.

“Mr Tashi Wangchuk, a Tibetan language advocate, was detained in January 2016 for peacefully raising concern about the lack of Tibetan-language education in Yushu County, and sentenced on May 22 2018 to five years in prison for inciting separatism. Canada calls on the Government of China to release Tashi Wangchuk immediately and unconditionally," the Government of Canada said in its statement.

"Canada urges the Chinese government to uphold its own Constitution and laws, and to respect its international human rights obligations. Canada supports the February 2018 United Nations Special Rapporteurs statement, which condemns the detention of Mr Tashi Wangchuk as the criminalisation of linguistic and cultural rights advocacy,” the statement added.