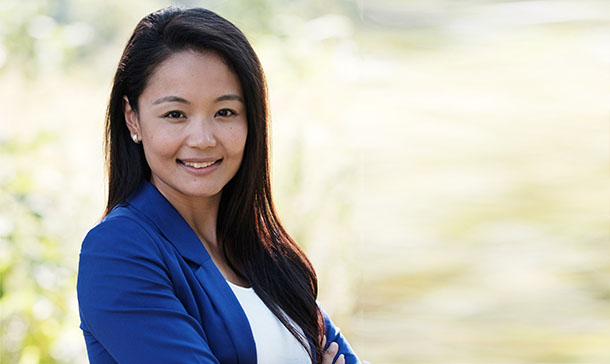 Bhutila Karpoche, a Canadian politician, who was elected to the Legislative Assembly of Ontario in the 2018 provincial election. Photo: File

The crowd chanted “Bhuti la!” as she entered her campaign's victory party at The Rhino on Queen St. W. “I want to give a special shout out to the Tibetan community,” she said on June 07, 2018. “We made history tonight!” After thanking her volunteers and supporters, Karpoche reflected on how her family was welcomed into Toronto's Little Tibet 15 years ago.

Parkdale-High Park has been in NDP hands since Cheri DiNovo won a by-election for the riding in 2006. DiNovo won three more terms before leaving politics earlier this year to become minister at Trinity-St. Paul’s Centre for Faith, Justice and the Arts. Before the election she told the Star she was “really, really happy to have passed the torch to Bhutila.”

President of the Central Tibetan Administration Dr Lobsang Sangay congratulated Bhutila on her stunning victory in the election for Legislative Assembly of Ontario, making her the first Tibetan to hold public office in North America. “We congratulate Bhutila Karpoche and wish her success. As a Tibetan it is a moment of great pride for all of us and hope that we will see more of such persons of Tibetan origin holding public offices in their respective countries. This is also a part of the vision of the Central Tibetan Administration.”

Karpoche, 34, moved to Toronto from Nepal when she was 18, settling into Parkdale, where she became a community organizer. She is fluent in four languages — English, Tibetan, Nepalese and Hindi — and is a PhD candidate at Ryerson University in public health policy.