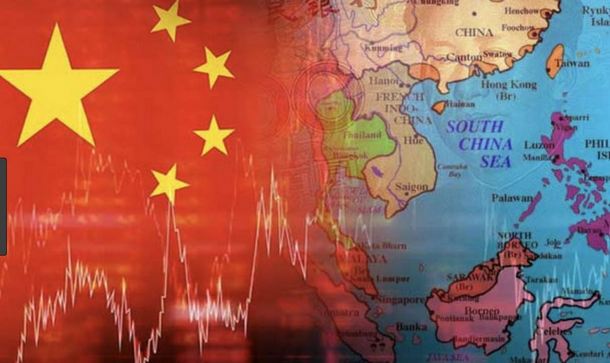 China's expansionism and it's ambitious One Belt, One Road?

Madrid — Spain will not sign on to china’s ambitious “One Belt, One Road” initiative that aims to greater link Asia and Europe, a top government official said Tuesday ahead of a visit by Chinese President Xi Jinping.

The multi-billion-dollar initiative, unveiled by President Xi in 2013, reportedly aims to link the continents through a network of ports, railways, roads and industrial parks. The communist regime plans to develop the network through 65 countries representing an estimated 60 percent of the world's population and a third of its economic output.

So far, around 70 countries have signed a memorandum of understanding pledging their interest in the project -- an agreement that the regime values as it seeks to expand its own project. In Europe, countries such as Poland and Greece have signed but the project has created considerable anxiety that it masks an attempted China's influence grab.

"We're not going to sign the initiative," said an official from the Spanish prime minister's office, who refused to be named. "Europe has a connectivity initiative with Asia, so we think Europeans should work within this framework," the official said, citing his country's reason for not signing China's Silk Road plan.

He was referring to the European Union in September presenting its own plans to develop a parallel network of infrastructure to connect it to Asia. But the Madrid statement ahead of President Xi's state visit to Spain later Tuesday could irk China.

But it isn't the first time that one has raised doubts about the initiative, many think they must not fall into the same debt trap as Sri Lanka; otherwise, its aspirations of a brighter future could turn into a mirage.

Tibetan President Dr Lobsang Sangay has repeatedly spoken of China’s one belt one road and recalled how China had occupied Tibet in 1959 under one road. He recalled 'how China paid Tibetans silver coins for helping built roads from China to Tibet, and the Tibetans accepted and praise China as parents for showering with silver coins.'

He said "later, China had set up a Silver coin factory in Chengdu, a place near to Tibet, where they manufactured silver coins knowing fully that it would be coming back to them. Once the road was built they brought tanks and militaries to Tibet, and when they captured Tibet they took back their silver coins from Tibetan people. It is said that some aristocrats had to trade tons of silver for their freedom.'