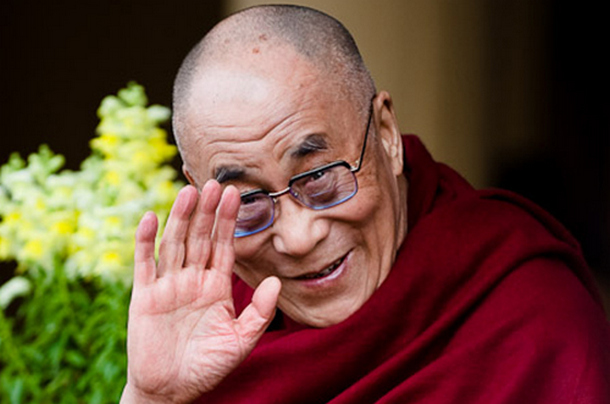 His Holiness the Dalai Lama is the spiritual leader of the Tibetan people. Photo: File

Dharamshala, India — The spiritual leader of Tibet, His Holiness the Dalai Lama congratulated South African President and leader of the African National Congress Cyril Ramaphosa following the party’s triumph in the 2019 parliamentary and provincial elections.

“South Africa has great potential for development and prosperity. The people of South Africa have worked hard to promote peace, democracy, and equality, in the spirit of truth and reconciliation," His Holiness wrote in the congratulatory message.

"I’m hopeful that under your leadership the country will continue to progress, particularly in improving the lives of the less privileged. It is important to instil optimism and hope among your people, and will also inspire people of other nations.”

His Holiness concluded by wishing President Ramaphosa every success in meeting the challenges that lie ahead and in fulfilling the hopes and aspirations of the people of South Africa.

President Cyril Ramaphosa and his party, the African National Congress won the reelection in South Africa this Saturday. The ANC emerged victorious in the elections, winning 55.5% of the parliamentary vote, according to provisional results from 99.9% of polling districts. Despite its win, however, this is the ANC’s worst performance since white minority rule ended in 1994.

The party of former president and freedom fighter Nelson Mandela has been in power for 25 years and this is the first time it has won less that 60% of the vote in the national elections. The 2019 elections saw the ANC face its biggest challenge yet, with a notable portion of the electorate expressing anger at corruption scandals and entrenched racial inequalities.

Ramaphosa’s first full presidential term is expected to start later in May, following nomination by his party’s parliamentary caucus and an inauguration ceremony.