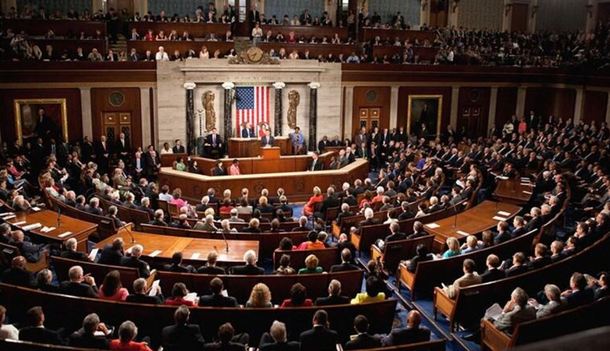 Washington DC — In response to the growing threat of China's assertions, the US Senate passed a bipartisan bill on Tuesday, June 8, 2021, by an overwhelming majority of 68 to 32.

This new US law to counter China includes Tibet, reaffirming the US push to open a consulate in Lhasa, the capital of Tibet, and reinforcing the global engagement on policy towards the reincarnation of His Holiness the Dalai Lama.

The US Innovation and Competition Act (also known as the Endless Frontier Act), which provides $250 billion through investment in science to compete with China, also contains several important provisions on Tibet, according to the Office of Tibet, Washington DC.

Under "Sec. 3306. Policy With Respect To Tibet", the bill requires that the Special Coordinator for Tibetan Affairs "shall either be appointed by the President with the advice and consent of the Senate or be a person holding the rank of Under Secretary of State or above."

The bill also calls for a Tibet Unit within the political section of the US Embassy in Beijing until the US Consulate in Chengdu is restored or a US Consulate is established in Lhasa. The bill requires that "the Secretary shall assign not less than two U.S. staff members who are direct employees to the Tibet unit and shall hire not less than one locally employed member for that unit".

Under "Sec 3307 United States Policy And International Engagement On Succession Of Reincarnation Of And Religious Freedom Of Tibetan Buddhists", the Bill reiterates the policy mentioned in the Consolidated Appropriations Act, 2021 that any "interference by the Government of the People's Republic of China or any other government in the process of recognising a successor or reincarnation of the 14th Dalai Lama and any future Dalai Lamas would constitute a clear abuse of the right to religious freedom of Tibetan Buddhists and the Tibetan people".

The bill also calls for international efforts to protect the religious freedom of Tibetan Buddhists. It states that "the Secretary of State should work with United States allies and partners to: