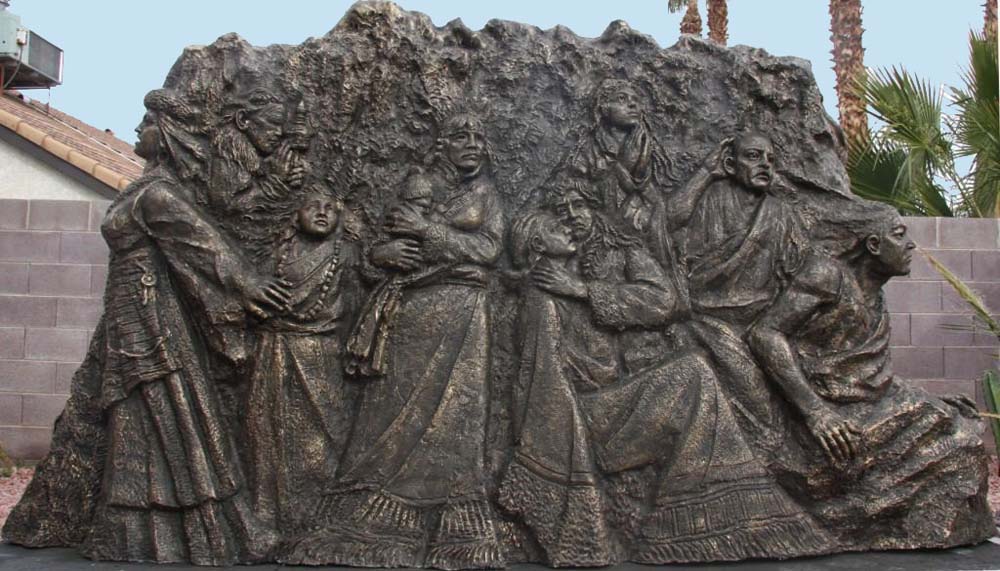 A group of Chinese delegates, who paid a week-long visit to Dharamshala this week, expressed their "strong support to the Tibetan people's aspiration for genuine autonomy in Tibet".

Chin Jin of the Federation For A Democratic China, said: "The visit to Dharamshala aims to seek another opportunity that the Tibet issue could be well addressed not only by Chinese democrats, but also by the whole world."

"We fully understand that the Tibetan issue have been in existence for over 50 years. We didn't see any sign that the Tibetan issue could be solved in a near future, the reason being the nine rounds of talks between the envoys of His Holiness the Dalai Lama and the Chinese government achieved almost nothing. So we are looking forward to some other ways to make a change," Jin told a group of reporters on Thursday.

"Democracy in China and meaningful autonomy for Tibet are two sides of one same coin. So we should work together," Jin added.

Weiming Chen, the Chinese artisan who designed unveiled his sculpture "Tibetan Road to Freedom" at the Tibet Museum on 10 March, explained the meaning of the monument. The sculpture describes the precarious situation of Tibetans under the government oppression in Tibet. 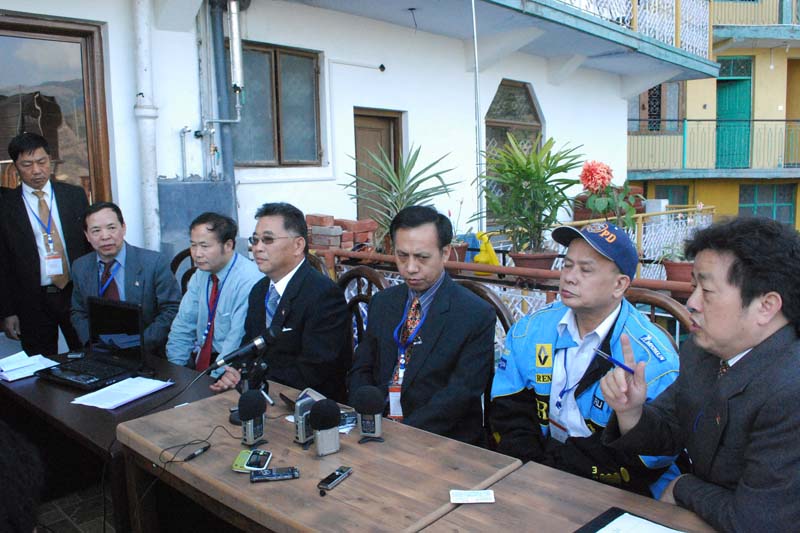 Another delegate opined: "We feel that the Tibetan issue and democratisation of China is actually a same issue because the Chinese government took away the freedom from all the people they rule. To Han people, when they take away our freedom of choice and self determination, it become a issue of democratisation because it violates the principle of democracy. It is same for the Tibetan people when their collective interests and freedom are taken away by the Chinese government. The fundamental principle is that the rulers should get consent of the people they rule, otherwise they don't have the right to rule them."

Wong Min, President of the US-based Alliance For A Democratic China, said: "The delegates feel privileged to meet His Holiness the Dalai Lama and expressed hope that the they will learn a lot from his wisdom and sense of humour."

"We believe that when China becomes democratic Han Chinese will live harmoniously with the Tibetan people, Min added.

The delegates joined the Tibetans in commemorating the 51st anniversary of the Tibetan National Uprising Day on 10 March. Besides meeting His Holiness the Dalai Lama, they visited Tibetan schools, medical and human rights institutions during the visit.