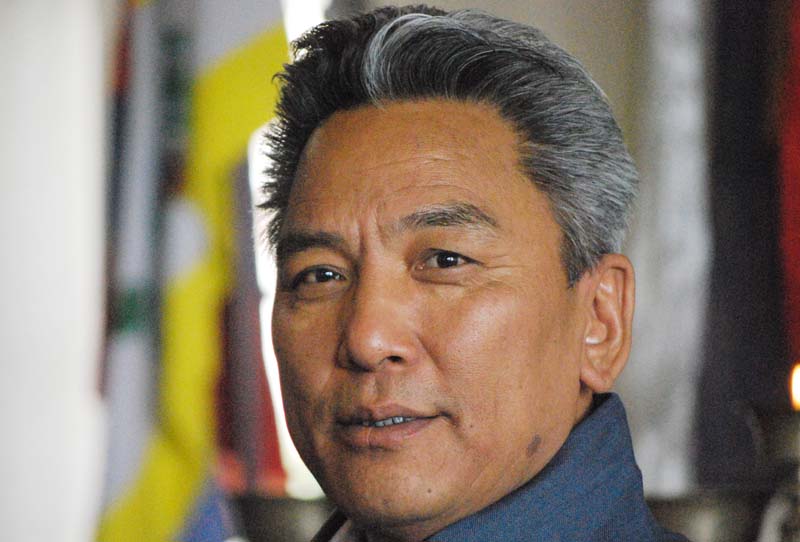 "President Obama did not give in to this pressure and met with His Holiness the Dalai Lama," Kelsang Gyaltsen told reporters in Madrid after a meeting with Spanish legislators.

"He set an example," Gyaltsen said. "Now we feel it is very important that other members of the international community follow President Obama's example."

He added: "The more members of the international community that adopt a similar position, the greater the chances of having a real impact on the thinking of the Chinese leadership."

His Holiness the Dalai Lama met with Obama at the White House on 18 February 2010.

During the meeting, Obama "stated his strong support for the preservation of Tibet's unique religious, cultural and linguistic identity and the protection of human rights for Tibetans," a White House spokesman said.

"We have made it very clear to the Chinese side that His Holiness the Dalai Lama and the Tibetan government in exile is not seeking separation and independence but genuine autonomy within the People's Republic of China," said Gyaltsen.

"All the efforts of His Holiness the Dalai Lama have not been sufficient to move the Chinese government to rethink its position on this matter so the only alternative for the Tibetans is to appeal to members of the international community," he added.